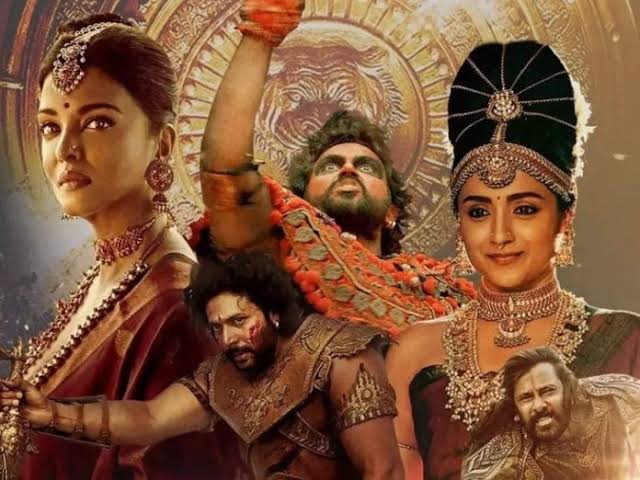 Ponniyin Selvan (The Son of Ponni), is a historical fiction book written in Tamil by Indian author Kalki Krishnamurthy. It is based on real-life events. Within 29 October 1950 to 16 May 1954, it was first published in serial form in the weekly editions of the Tamil magazine Kalki. In 1955, it was collected into five volumes. It covered the early life of Chola prince Arulmozhivarman in roughly 2,210 pages. Kalki made three trips to Sri Lanka to gather information for inspiration.

According to experts, the book is the best novel Tamil literature has ever produced. The series, which was released weekly in Kalki, had such a large fan base that it increased the magazine’s circulation to 71,366 copies, which was a significant number of readers in a country that had just gained independence. The book remained admired and gained a high fan base among individuals from all generations. The carefully knit plot of Ponniyin Selvan, the vivid narration, the humor of the dialogue, and the portrayal of the intrigues and power struggles of the Chola kingdom in the tenth century have won praise from critics. The Indian director Mani Ratnam is now working on a movie version of the book. Ponniyin Selvan: I, was released on 30 September 2022. 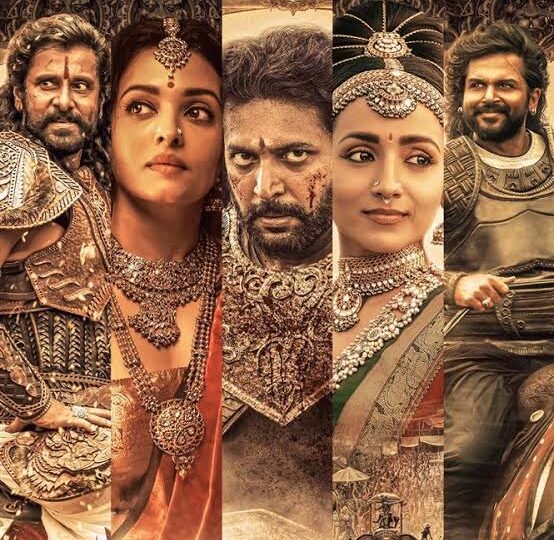 Who is villain in Ponniyin Selvan?