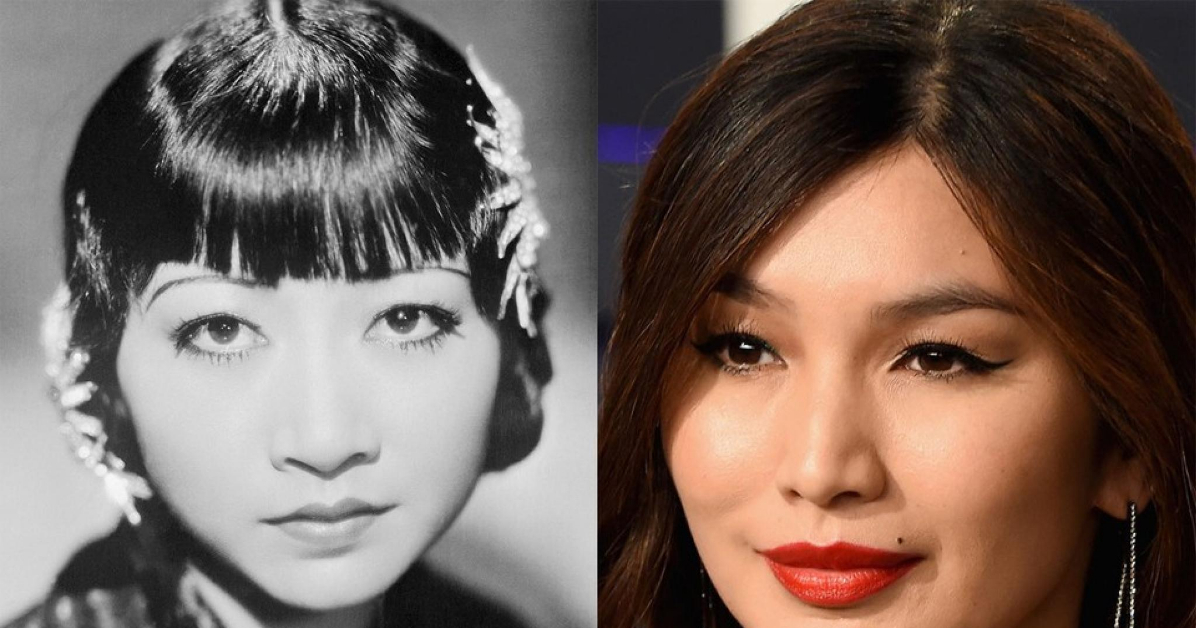 Wong was born with the name Wong Liu Tsong in Los Angeles’ Chinatown in 1905, 23 years after the Chinese Exclusion Act was adopted and during a period of severe anti-Chinese prejudice. Anna May Wong is the first Asian American to be portrayed on U.S. money as part of a program commemorating notable women and their achievements.

Why did Anna May Wong leave Hollywood?

Wong left Hollywood for Europe in 1928 because she was fed up with being typecast and being overlooked for leading Asian character roles in favour of other actresses who were not of Asian descent.

In an interview conducted in 1933 by Doris Mackie for Film Weekly, Wong expressed her exhaustion with the roles she had to play in Hollywood, saying, “I was so bored of the parts I had to perform.” She made the following remark: “There seems to be nothing for me in Hollywood since producers prefer Hungarians, Mexicans, or American Indians for Chinese characters rather than actual Chinese actors.”