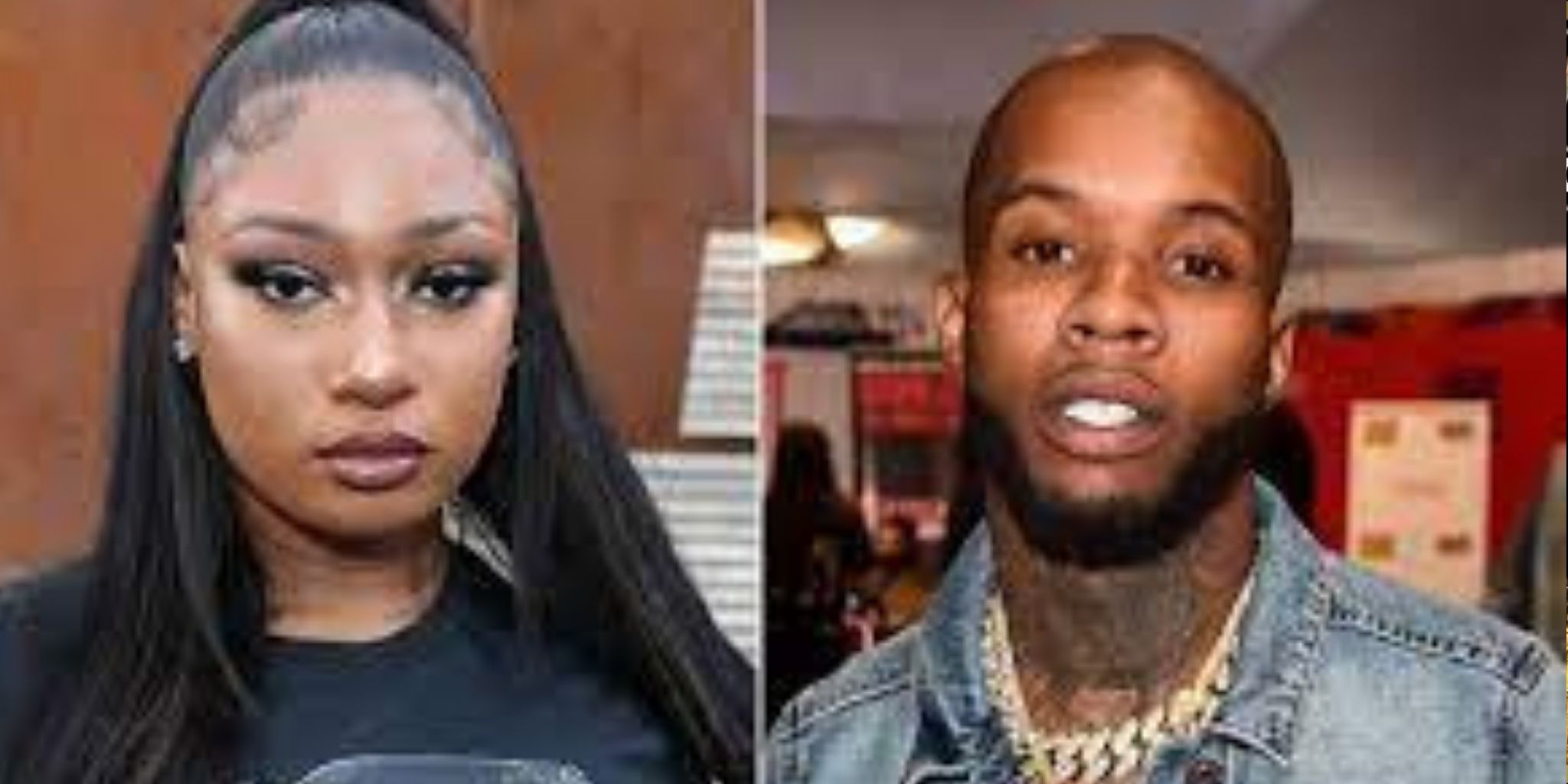 Megan said in an Instagram Live that she was in Lanez’s car with him, his bodyguard, and a friend on July 12, 2020 and that the four of them were bickering. Megan, who was in the driver’s seat, exited the vehicle.

Lanez allegedly shot her through the back window of the automobile, according to her. Megan denied hitting Lanez, claiming the rumours were false.

She also stated that the shooting had nothing to do with Lanez’s rumored romance with Kylie Jenner. Megan initially told cops that she had wounded her foot on glass, according to TMZ.

While prosecutors in Los Angeles did not provide many specifics in their press release announcing Lanez’s accusations, their statement on the case looked to mirror Megan’s claims.

Why did Lanez allegedly shoot Megan?

Lanez’s motive for allegedly shooting Megan remains unknown. Megan, on the other hand, said on the video that Lanez did it for “no reason.”