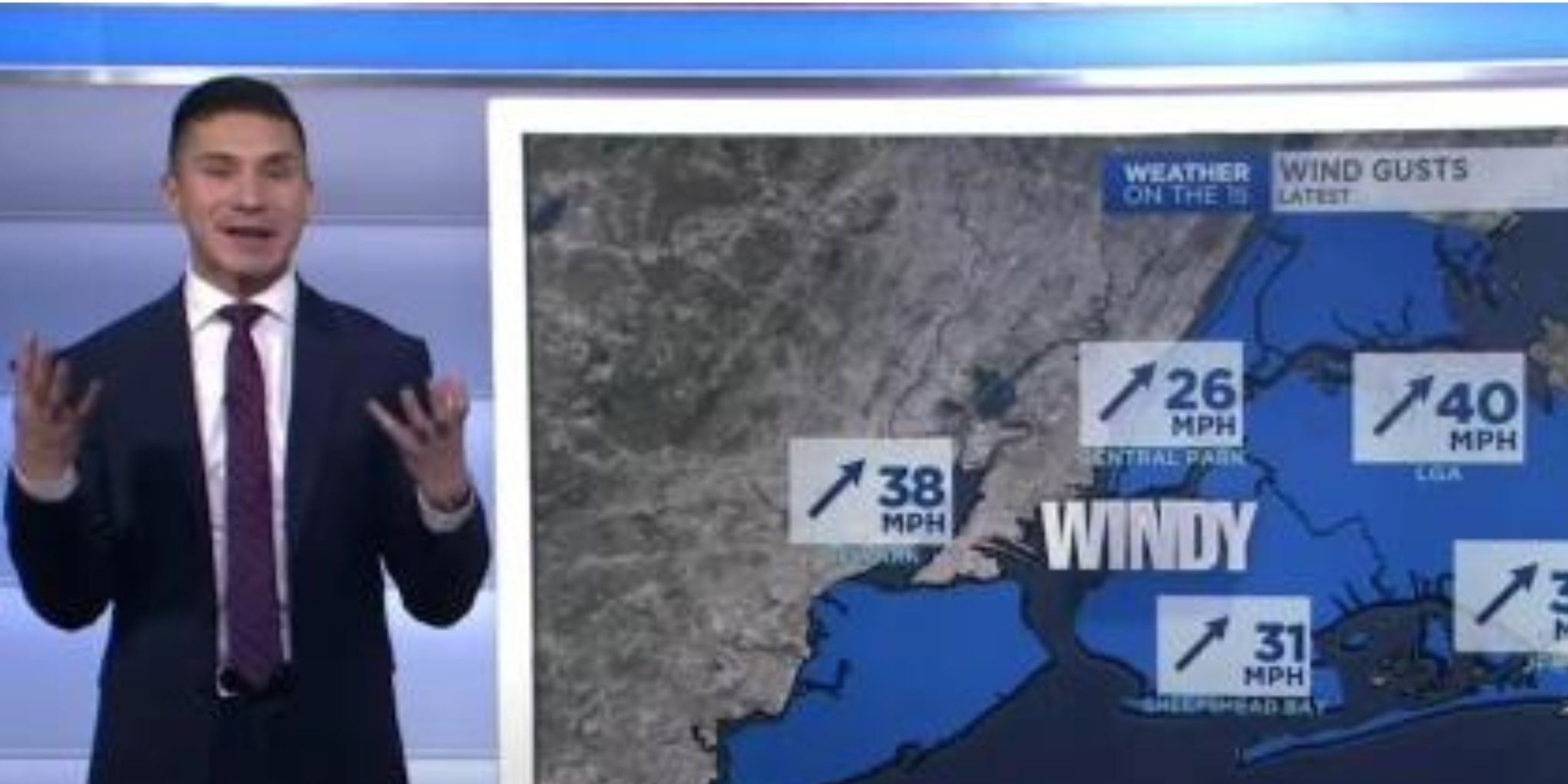 Erick Adame, a two-time Emmy nominee who worked as a meteorologist for NY1 for approximately four years until he recently disappeared from the air, is currently petitioning a Manhattan judge to force the owners of the internet forum to identify the people who leaked the NSFW material and ended his career. The owners of the internet forum are named in court papers as Unit 4 Media, Ltd.

Why Was Erick Adame Fired?

According to court documents that the media got their hands on, Adame was fired from his job after an unknown person sent his bosses at work and his own mother screenshots of a naked online video chat. The screenshots were taken during a video chat on the internet.

Adame apologized on Instagram on Monday for his “obsessive habits” that made him “perform on camera for other men” while he was at home. He said he made this choice because of his “obsessions.”