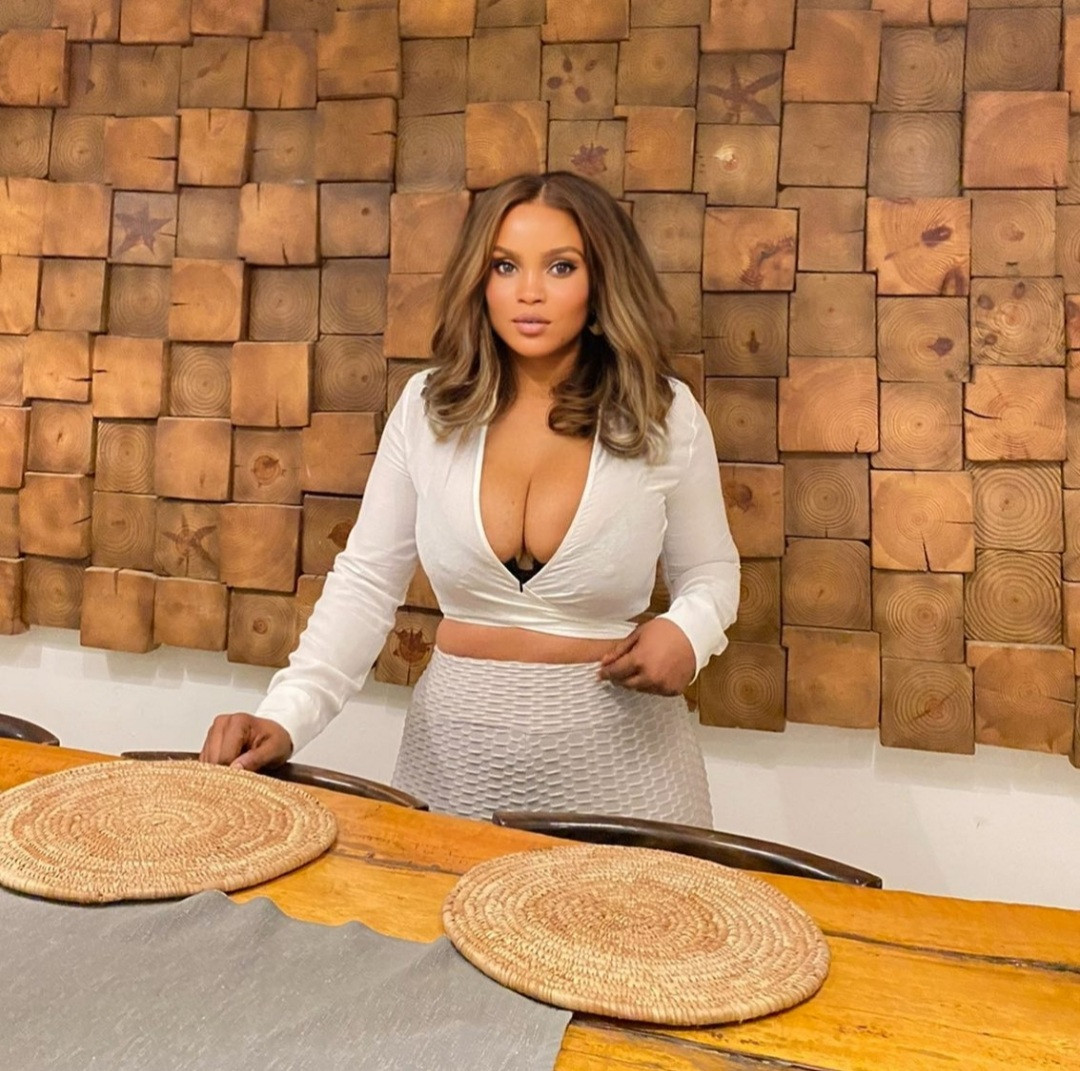 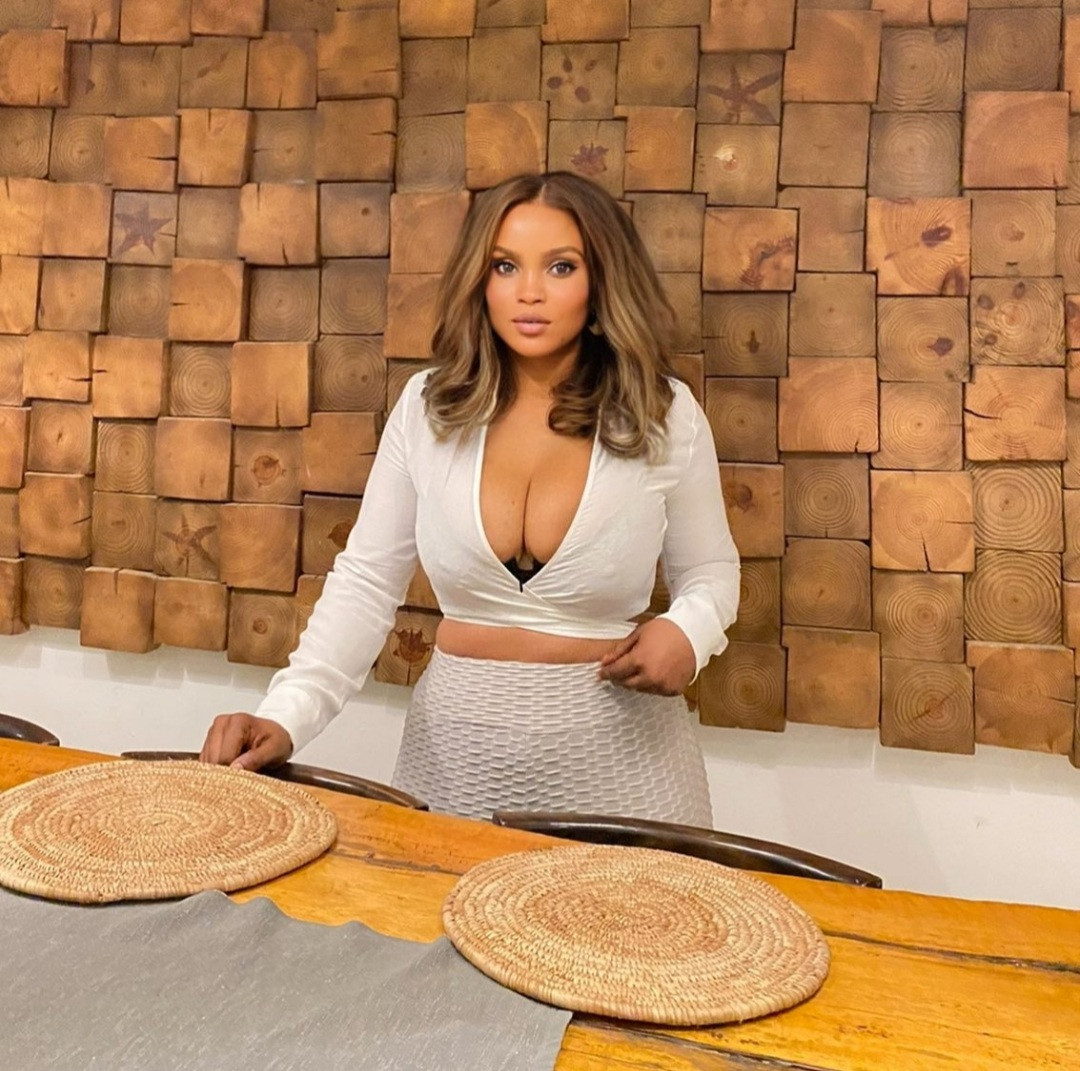 Maureen Esisi has blasted a follower who instructed her that she hasn’t moved on from her ex-husband Blossom Chukwujekwu.

The follower left a touch upon her submit, questioning why she will not cease speaking about her ex.

Maureen responded, telling the follower that she is “mad” to assume that she hasn’t had different exes earlier than and after Blossom.

Maureen wrote: “You’re mad to assume that after 35 years on this earth na just one ex I get.

“You’re even madder to assume that I have never had extra exes and even d*** within the final 3 years of being single.”

She warned critics to cease making feedback linking her posts to Blossom and threatened to slap such commenters. 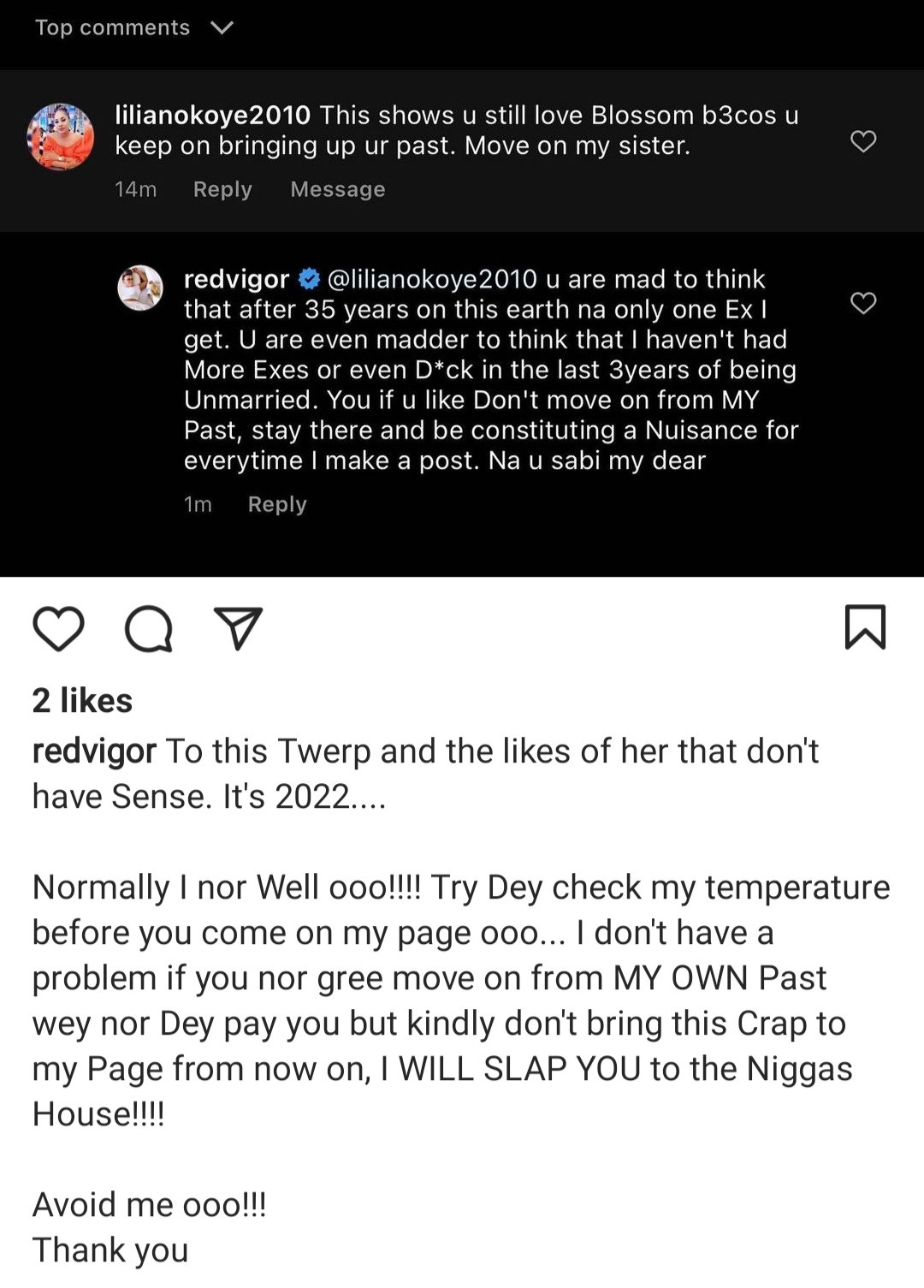