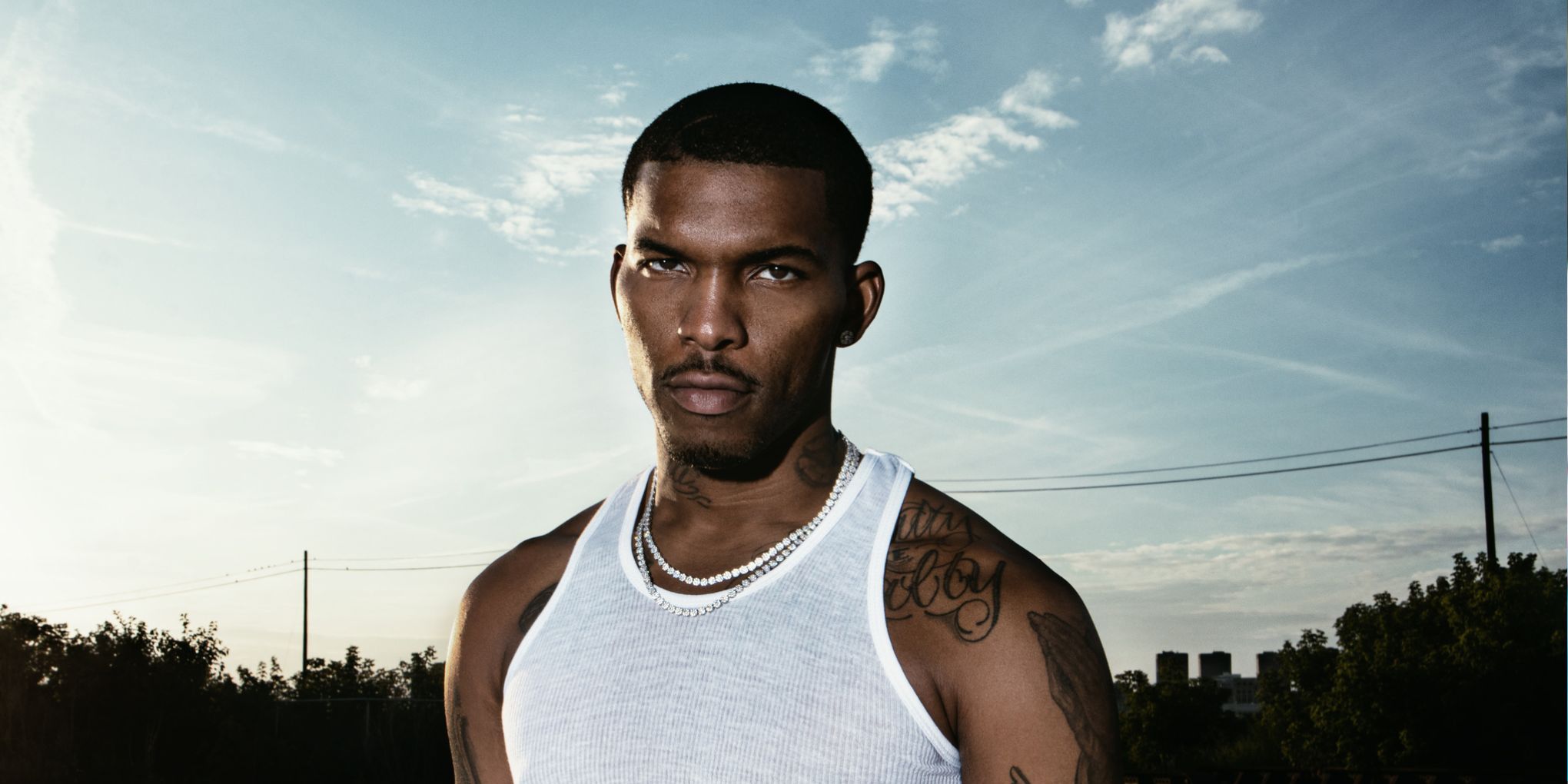 Don’t Get Smoked was the debut single from 600Breezy, which was released in 2014. It gained popularity immediately and made him well-known.

Over the course of five years, the official music video has received over 7 million views.

The next year, he collaborated on King of The Six with S.Dot. He also collaborated with Huncho Hoodo on the critically acclaimed album Stupid.

600Breezy’s most major album, with notable performers like Young Famous, Huncho Hoodo, and Edai, and featuring nineteen tracks, was released in August.

600Breezy also entered into a contract with Empire Records the same year. He also introduced his 600Breezy label at the same time.

The height of 600Breezy is 1 meter and 96 centimeters, which corresponds to 6 feet 5 inches.