Baka Dabri is an Afrobeat, Afro Soul, Highlife and Reggae artiste, based in Ghana. He was born Raphael Somaila Ibrahim Bakalakum Dabri in a small town called Fumbisi in the Upper East region of Ghana.

Growing up involved a lot of moving and relocating for him. Also, he was born to a mother and a father who are Christian and Muslim respectively and lived separately. 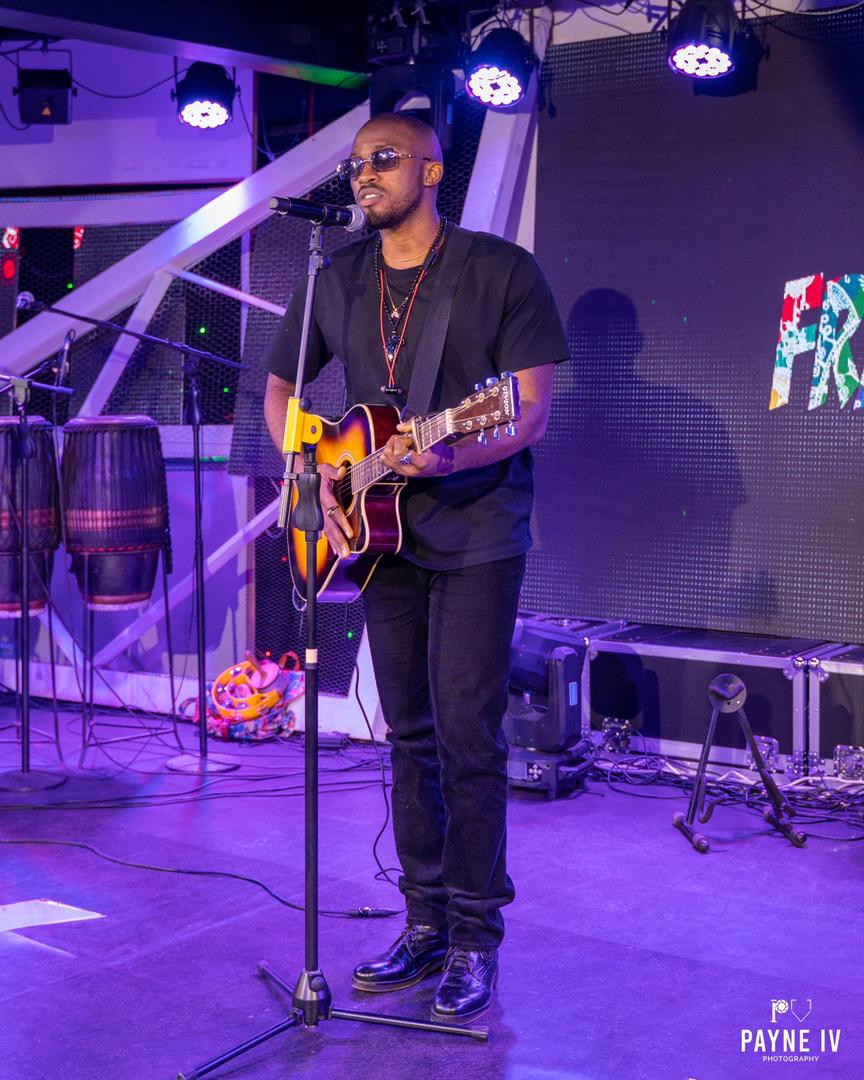 This was accompanied by multicultural experiences which would turn out to reflect in his music later on in life.

He discovered his interest in music during a junior high school musical competition.

And tapping from his diverse background, Baka managed to hone his musical talent in connection to his life experiences, African melodies, moving lyrics, and a voice unique to him that carries his messages.

READ ALSO:  5 myths about sagging breasts you should stop believing 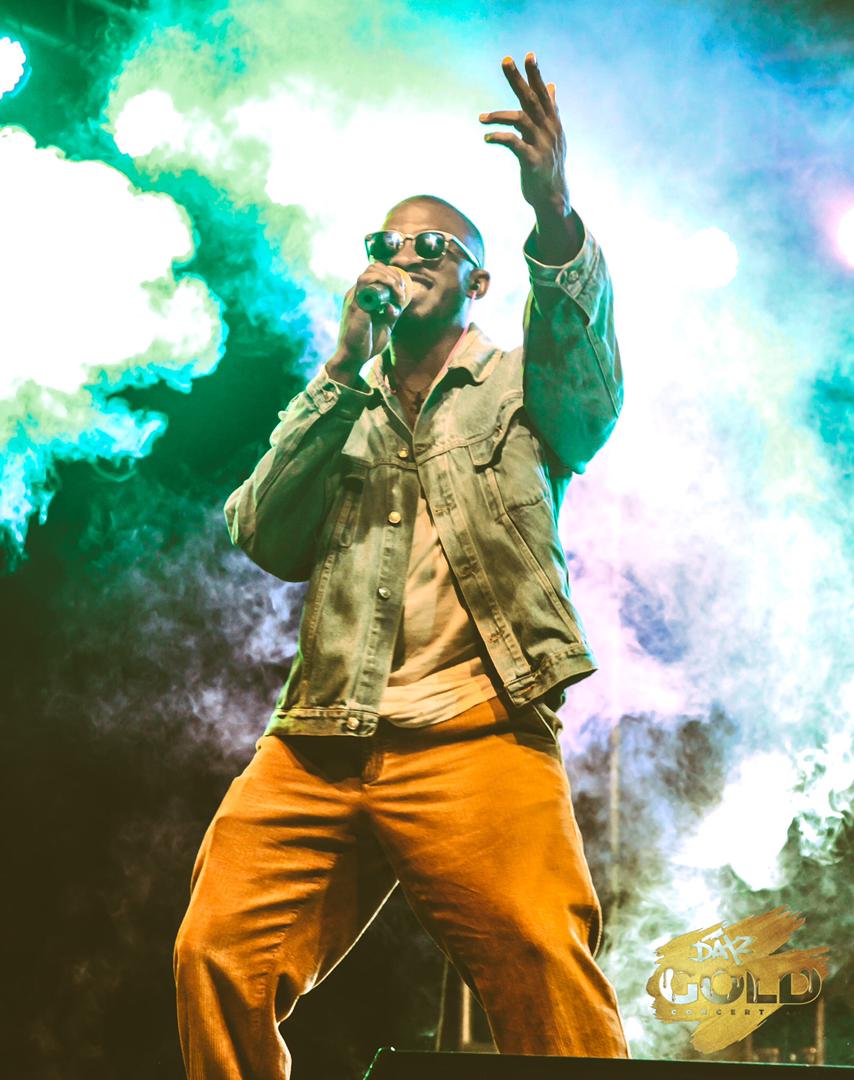 In his musical compositions, Baka mainly uses a blend of English, pidgin English, Hausa and Twi.

His storytelling abilities even as he code-switches between the languages and the fact that he writes by drawing from reality rather than fiction in most cases enables him to easily capture his listeners and take them on a relatable melodic and poetic trip.

Currently, Baka Dabri has released his debut EP titled Busangani Abrante3 and it encapsulates his character as an artist, his sound and style, and his vision for his music.

If you didn’t know, “Magajiya” is a popular term in Muslim and northern communities which means boss lady (woman) or lady in charge.

And in the song, Baka tries to propose marriage to a woman whom he’s been seeing for a while, asking her to be his lady in charge by accepting his hand in marriage.

Magajiya is a track written purposefully to celebrate the love that leads to a marriage proposal. And the assurance a gentleman gives his lady of a happy life together.

The production is upbeat to allow the audience at wedding ceremonies to dance while the lyrics are relatable with a little sense of humour.

The languages of the song are pidgin English, Twi, and Hausa. It is a banger and the perfect wedding anthem for this year and many more years to come as the music is a timeless piece.

The most exciting thing about the Magajiya music video is that the storyline is very relatable and true for a lot of people and the camera work complements it greatly.

The Eben Grahl-directed music video is out now on YouTube.