Popular Bollywood actor Sushant Singh Rajput was found dead in his house in Mumbai’s Bandra, his representative and Mumbai Police…

The actor who was found found hanging at his sixth floor apartment in Bandra (West), reportedly committed suicide. 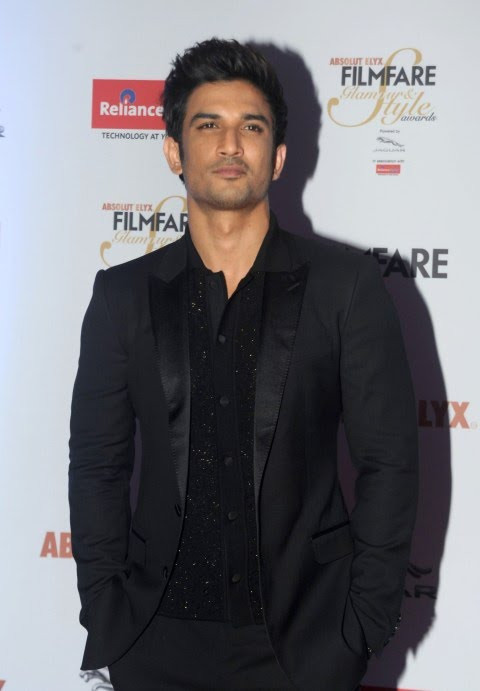 Though the police have confirmed that he died by suicide, no suicide note was found in his residence.

The police at Sushant Singh Rajput’s home this morning

Sushant’s team shared a message for his fans: “It pains us to share that Sushant Singh Rajput is no longer with us. We request his fans to keep him in their thoughts and celebrate his life, and his work like they have done so far. We request media to help us maintain privacy at this moment of grief.”

Tributes have poured in from Rajput’s Bollywood colleagues, including actor Akshay Kumar who tweeted: “Honestly this news has left me shocked and speechless…I remember watching #SushantSinghRajput in Chhichhore and telling my friend Sajid, its producer how much I’d enjoyed the film and wish I’d been a part of it. Such a talented actor…may God give strength to his family.”

President of the Delhi Sikh Gurdwara Management committee said: “He was just 34. And famous. He appeared confident and happy too! But we seriously don’t know the struggles everyone is going through. We need to connect with each other. Life is too beautiful to commit suicide. Let’s be strong for each other!”

Rajput was best known for his award-winning performance in Zee TV soap opera Pavitra Rishta, as well as 2014’s Dil Bechara – a Hindi remake of Hollywood’s The Fault In Our Stars. 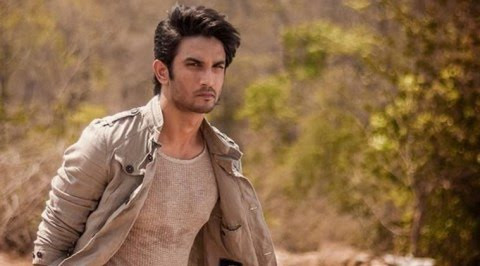 The actor made his movie debut in 2013’s Kai Po Che! and earned a nomination for best male debut at the FilmFare Awards.

‘Who is Mr Eazi? I don’t know him. I’m the king of all Nigerian-Ghanaian based artistes’ – Focus OnPoint

Photos +Video as Kim and Kanye Arrived Africa in style

Why sleeping with your phone in bed can affect your health

‘I will stop attacking Nigel Gaisie if only I get more serious evidence against him, that’s how I treated Obinim – Kennedy Agyapong

Oprah Winfrey falls on stage while speaking on ‘balance’