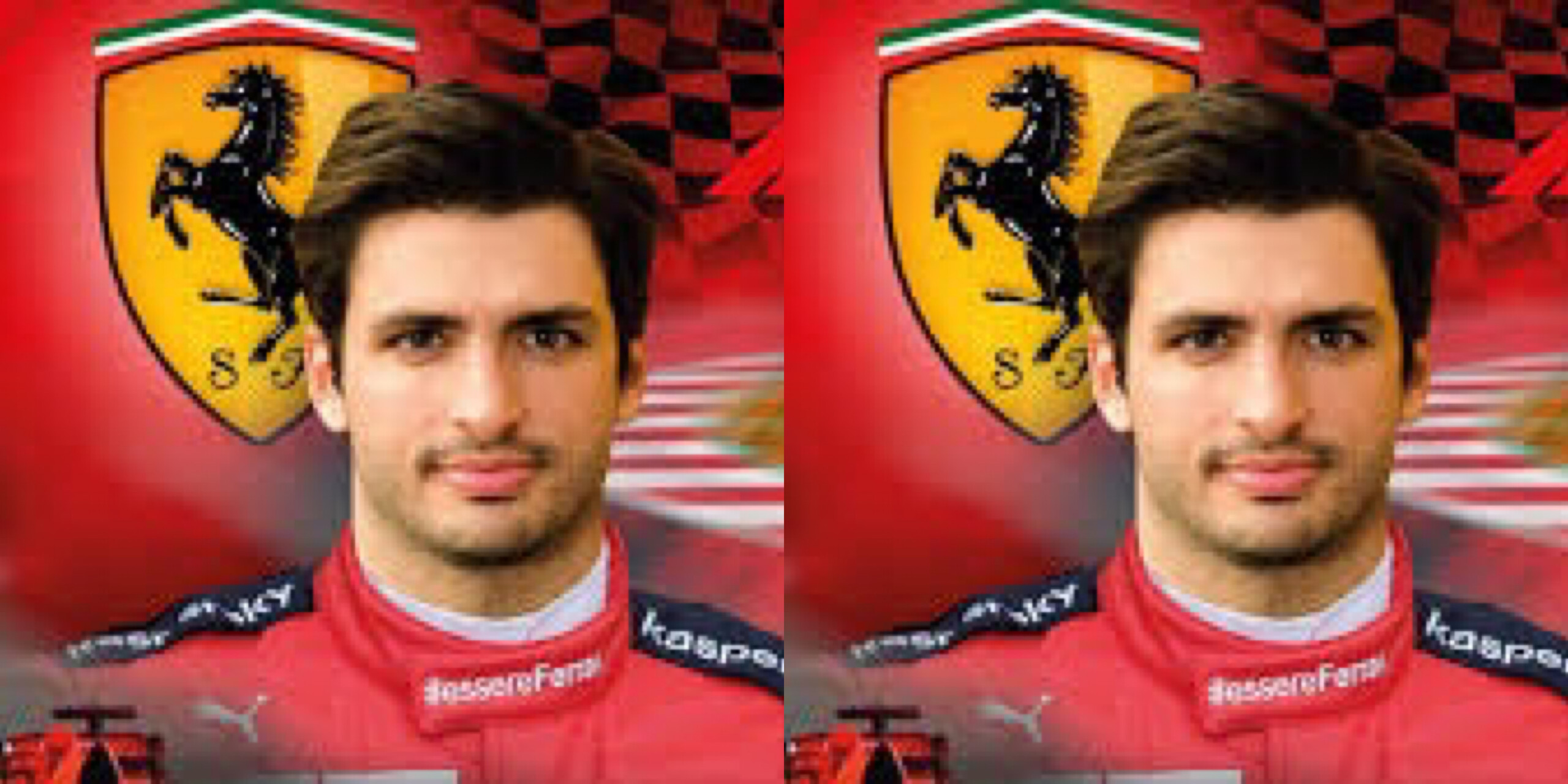 He is the son of Carlos Sainz Sr. ( father ), a double World Rally Champion, and his mother is Reyes Vázquez de Castro.

Carlos Sainz Jr. is the nephew of rally driver Antonio Sainz. The information available is that he has only one sibling who is known as Blanca Sainz Vazquez.

In 2012, Sainz raced in the British and European Formula 3 championships for Carlin.

Carlos Sainz Jr. raced for DAMS in the 2014 Formula Renault 3.5 season, winning the championship before moving to F1 with Toro Rosso.

Carlos Sainz Jr. moved to McLaren for the 2019 season, while at the same time ending his contract with Red Bull Racing. At the 2019 Brazilian Grand Prix Sainz took his maiden Formula One podium finish in third.

Sainz moved to Ferrari at the end of the 2020 season.

Carlos Sainz Jr. has a well-built body. He is about 1.78 meters tall.