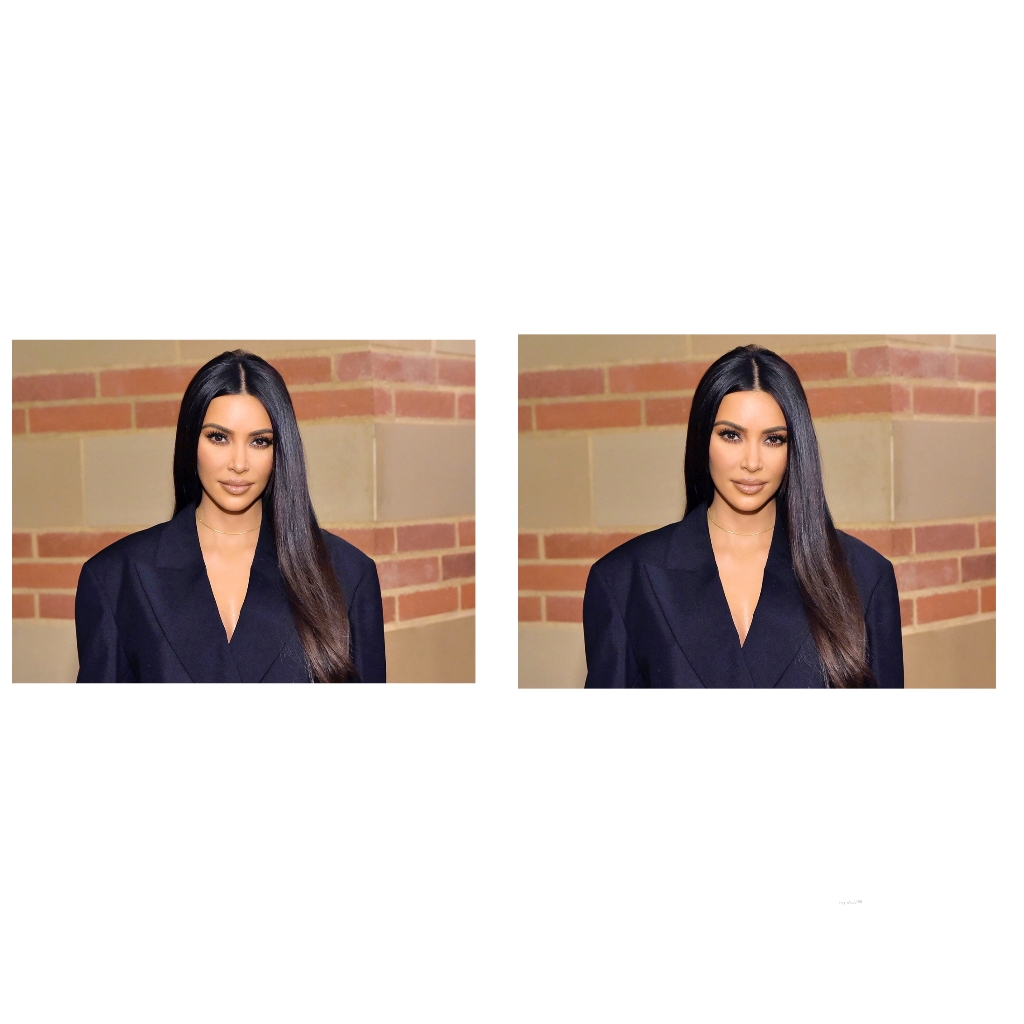 Kardashian made multiple appearances on The Simple Life, a reality series hosted by Paris Hilton and Nicole Richie. Kim Kardashian made her feature film debut in the disaster film spoof Disaster Movie in 2008, in which she appeared as a character named Lisa. During the same year, Kardashian was a participant on season seven of Dancing with the Stars, where she was partnered with Mark Ballas.