Shatta Wale is promoting the video for his ‘Chacha’ track but he has come out to state that his English vocabulary is not correct.

Why will he say that? Well, he went on to state that although his English is bad, his mind on the money is always correct. 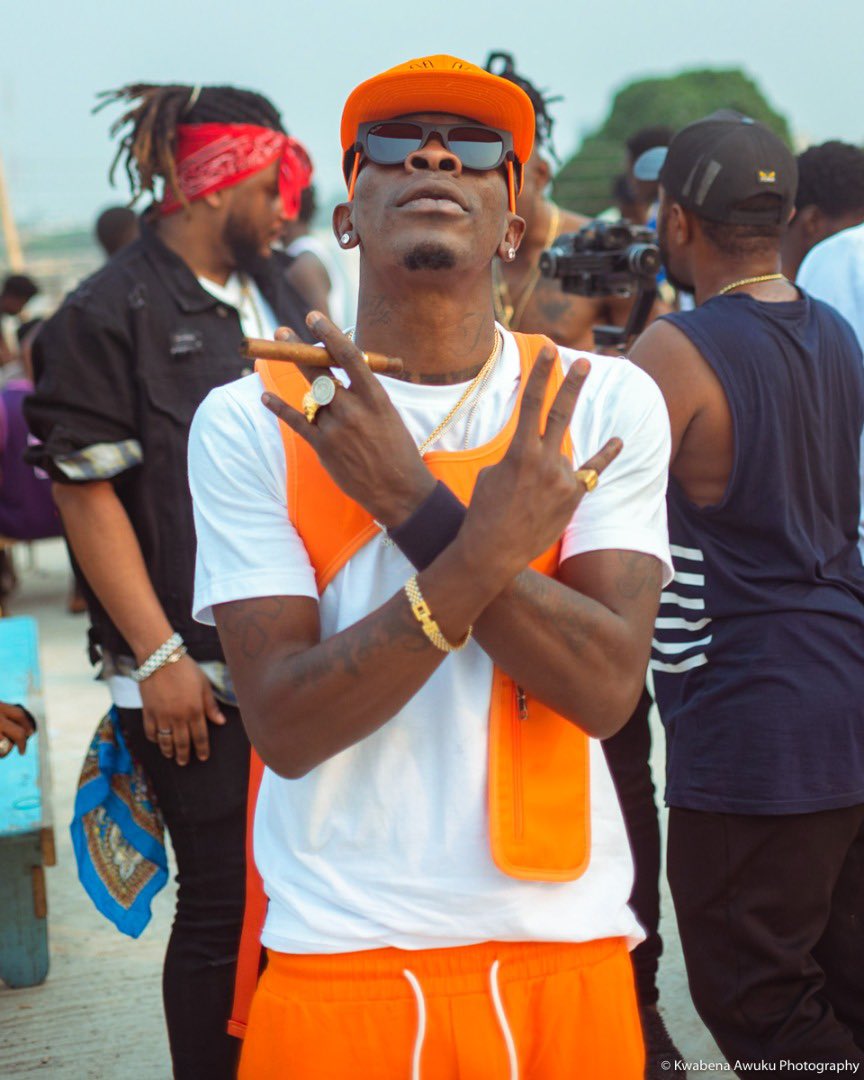 Shatta Wale is one of the few artists who prides himself in his wealth, popularity and influence. But he has conceded that he doesn’t speak the best of English.

His post has generated a lot of comments with many telling him not to troll Sarkodie anymore since Sarkodie speaks better English than he does.