It was surprising why the rapper didn’t mention himself or fellow national Cassper Nyovest or AKA as the best rapper. In an Instagram interview, the young rapper was asked to name his top five African rappers and he responded by saying he doesn’t know a lot of rappers in Africa to make the count of five.

Therefore, he stated that, for him, Nigerian rapper, songwriter and record producer, Jude Abaga, better known as M.I Abaga is the number one rapper in Africa. 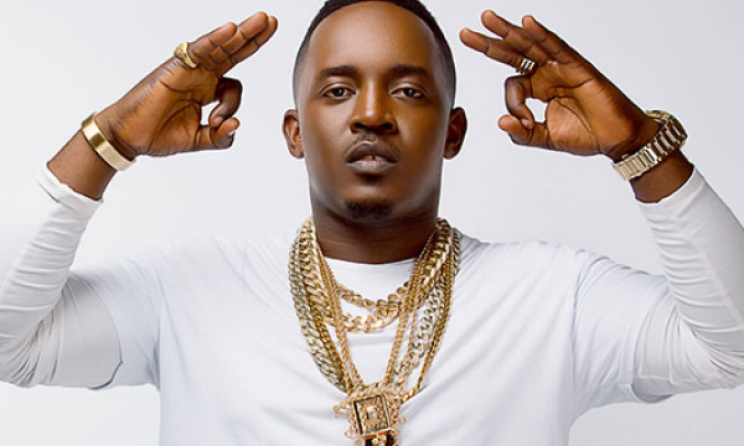 Celebritiesbuzz.com.gh decided to serve you with some of the highly-rated rappers on the continent in no particular order:

Meanwhile. for recognition and awards, Sarkodie stands tall amongst all these rappers.