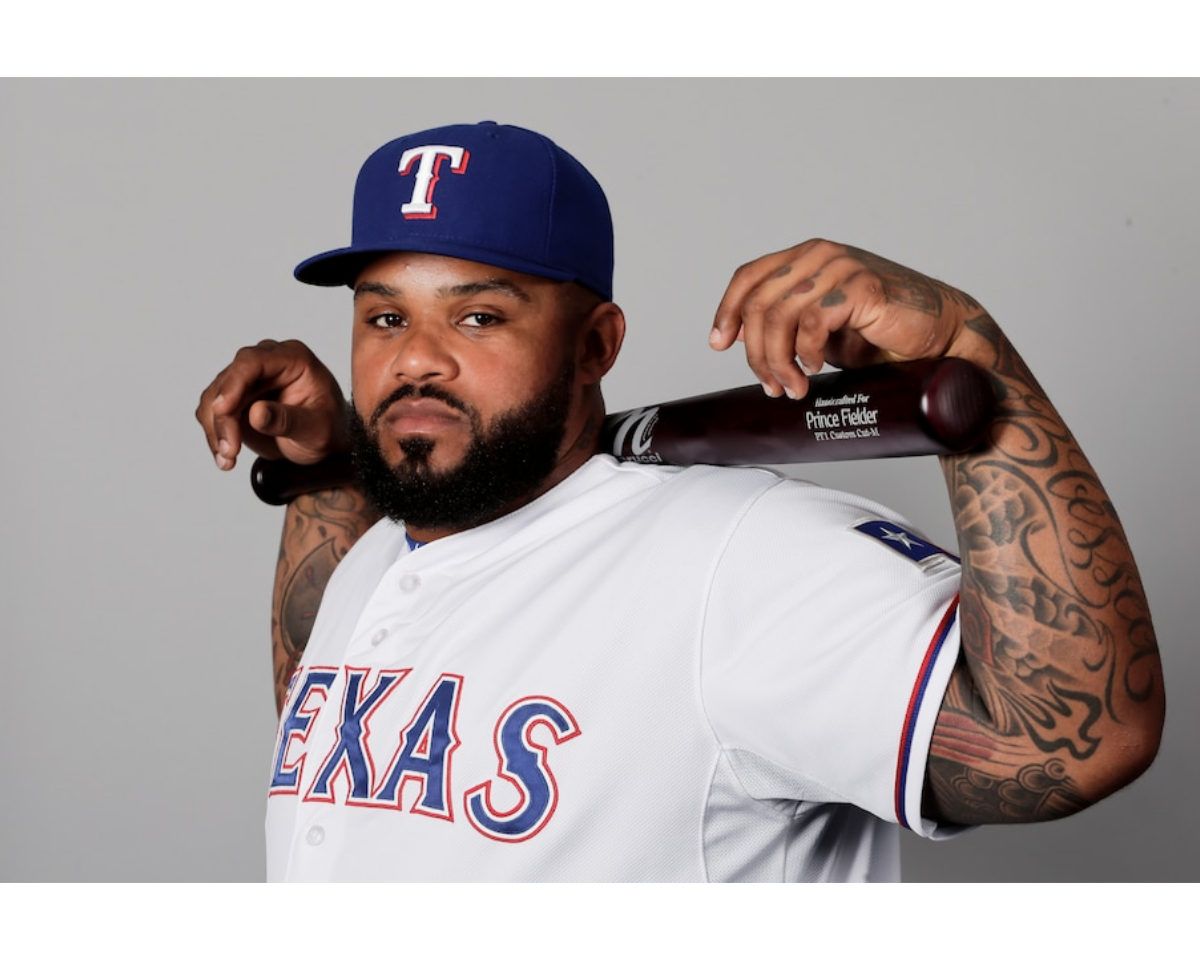 Prince Semien Fielder is a former professional baseball player who played the first baseman and designated hitter. Prince Fielder played for teams like the Milwaukee Brewers, Detroit Tigers, and Texas Rangers of Major League Baseball (MLB). Fielder made his debut game in the MLB on June 13, 2005, for the Milwaukee Brewers and his appearance was for the Texas Rangers on July 18, 2016.

Prince Fielder got married to Chanel Fielder in 2005 but filed for divorce in May 2013. Fortunately, Fielder and Chanel reconciled before March 2014, and they live together happily in Windermere, Florida, U.S.A.

Prince Fielder and Chanel Fielder have two sons together. Jadyn Fielder and Haven Fielder are the names of Fielder’s sons.

Prince Fielder was born on May 9, 1984, in Ontario, California, the USA to Cecil Fielder and Stacey August. Cecil Fielder is also a former baseball player.

Grant Fielder and Ceclynn Fielder are the names of Prince Fielder’s siblings.