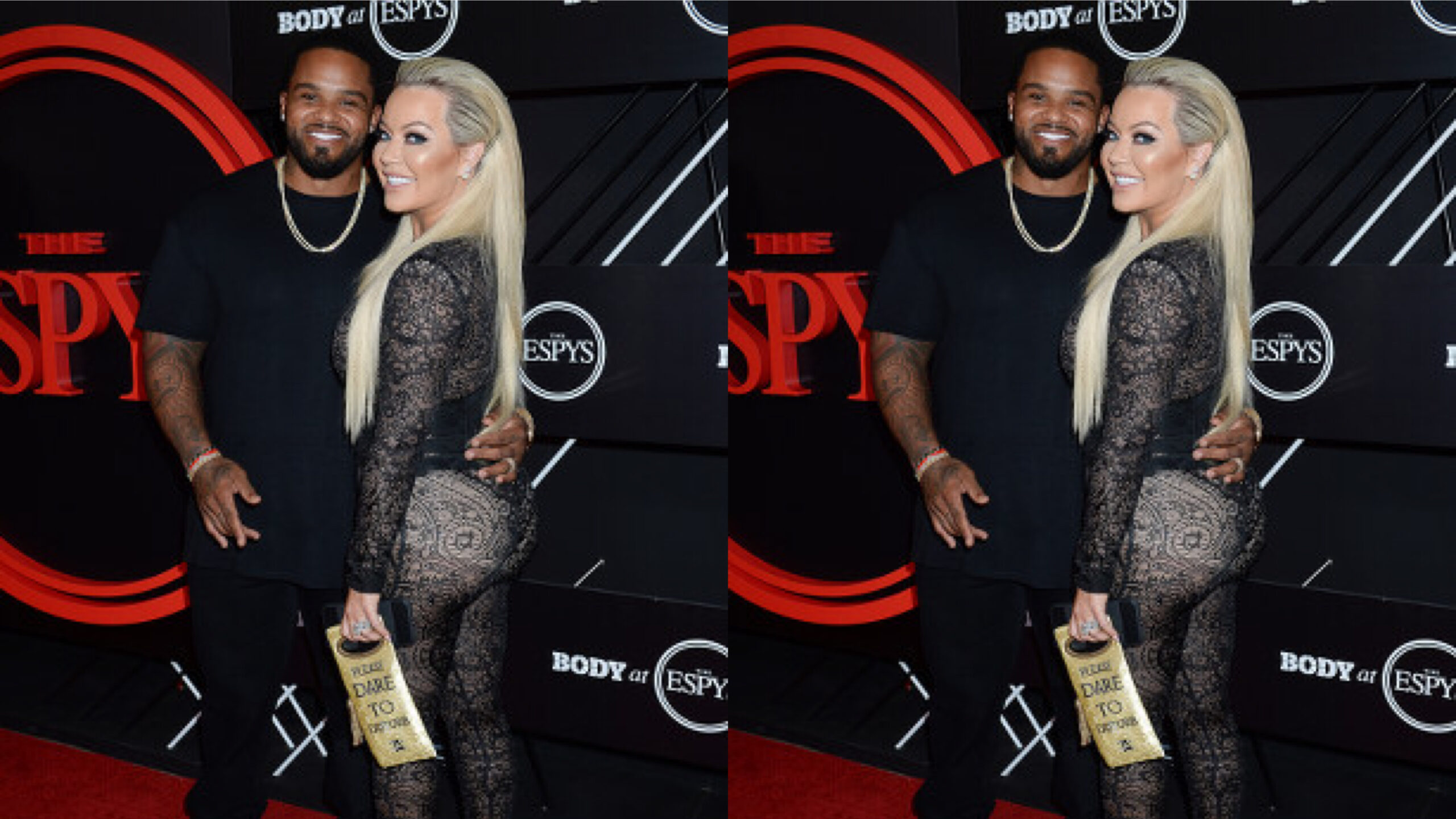 With the Milwaukee Brewers, his first professional team from 2007 to 2011, Prince, an All-Star first baseman in the MLB, hit over 30 home runs five straight seasons, including a career-high 50 in 2007.

Chanel Fielder is the beautiful wife of former American baseball player Prince Fielder. The two Americans tied the knot in 2005 and they have been together since then. Chanel together with her husband Prince has two children called Jadyn Fielder and Haven Fielder.

In a cheating rumour in 2013, the couple divorced however in the following year, they reconciled. Currently, Chanel Fielder and her two children reside in a home in Windermere, Florida, close to Orlando.