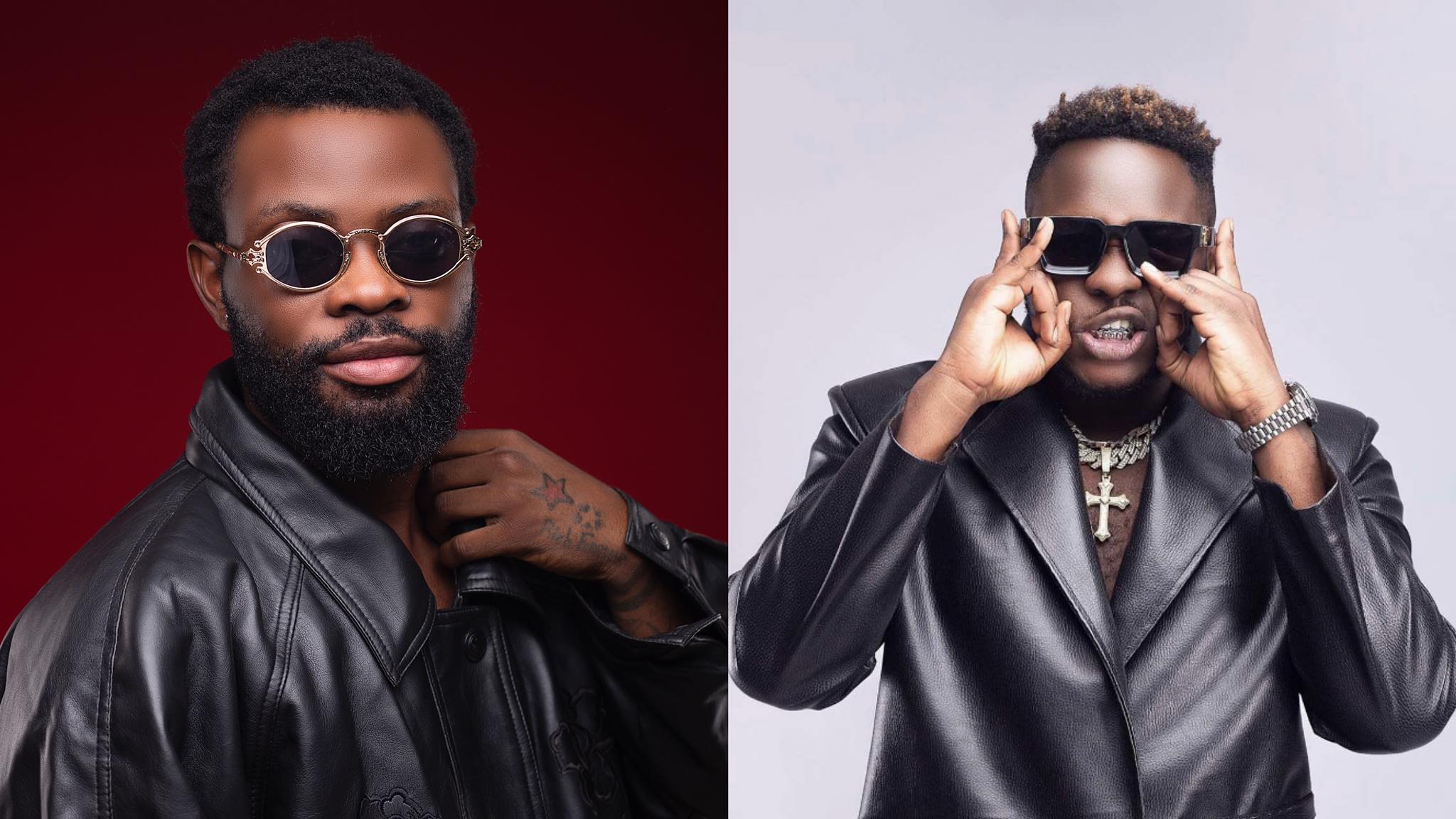 A few weeks ago, a piece of news went viral that Ghana is about to produce a new superstar known as Tom D’Frick after he bagged a deal with Medikal’s ‘Stubborn Academy Label’.

Tom D’Frick became a topic on the internet after signing on to the ‘Stubborn Academy Label’ thereby becoming the first artist to be on the freshly created label.

A lot of questions were asked on what his first project would be like and finally, we are happy to say he has released a new song dubbed ‘Stay Wicked’ featuring AMG Business power-plug, Medikal who doubles as his label CEO.

In the song, Tom D’Frick displayed his lyrical prowess and that was topped up by MDK who is known to be a deliverer of hits in the Ghanaian music industry.

This new song has already started trending on many airwaves across the country and beyond and that is a good sign for Tom D’Frick.

As an iconic musician who has been tipped by many to be one of the biggest stars from Ghana in no time, it comes as no surprise to have him have his first single off his new label become an instant hit.

You can check out the song exclusively on Boomplay below: