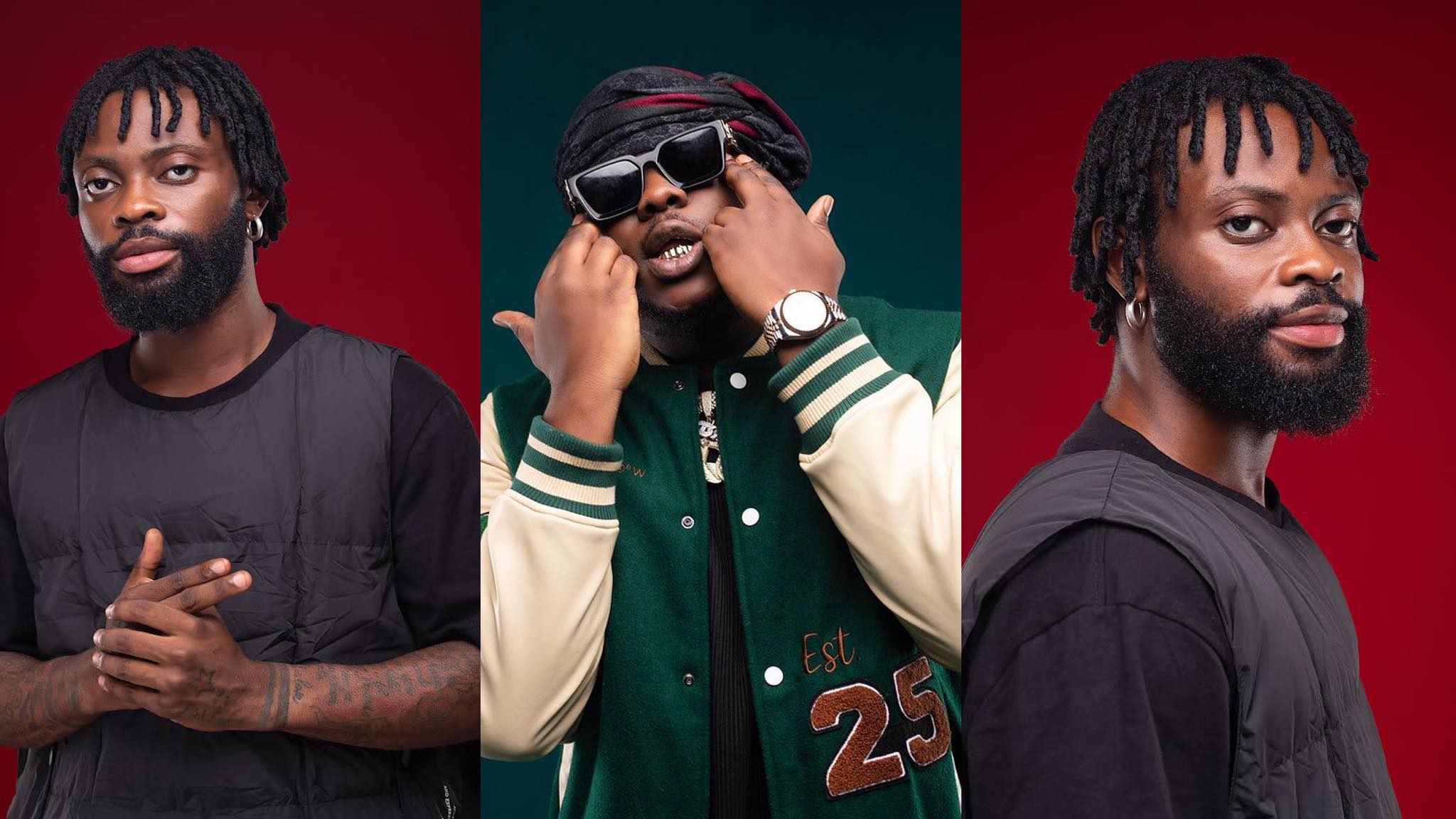 The audio for the song was released on Wednesday, April 6, exclusively on Boomplay and here comes a dope visual that was in high anticipation since the release of the song.

The “Stay Wicked” music video which at the time is bagging a lot of views on YouTube was shot and directed by Yaw SkyFace. The scenes and quality of the visual make it one of the best out there for the year 2022. 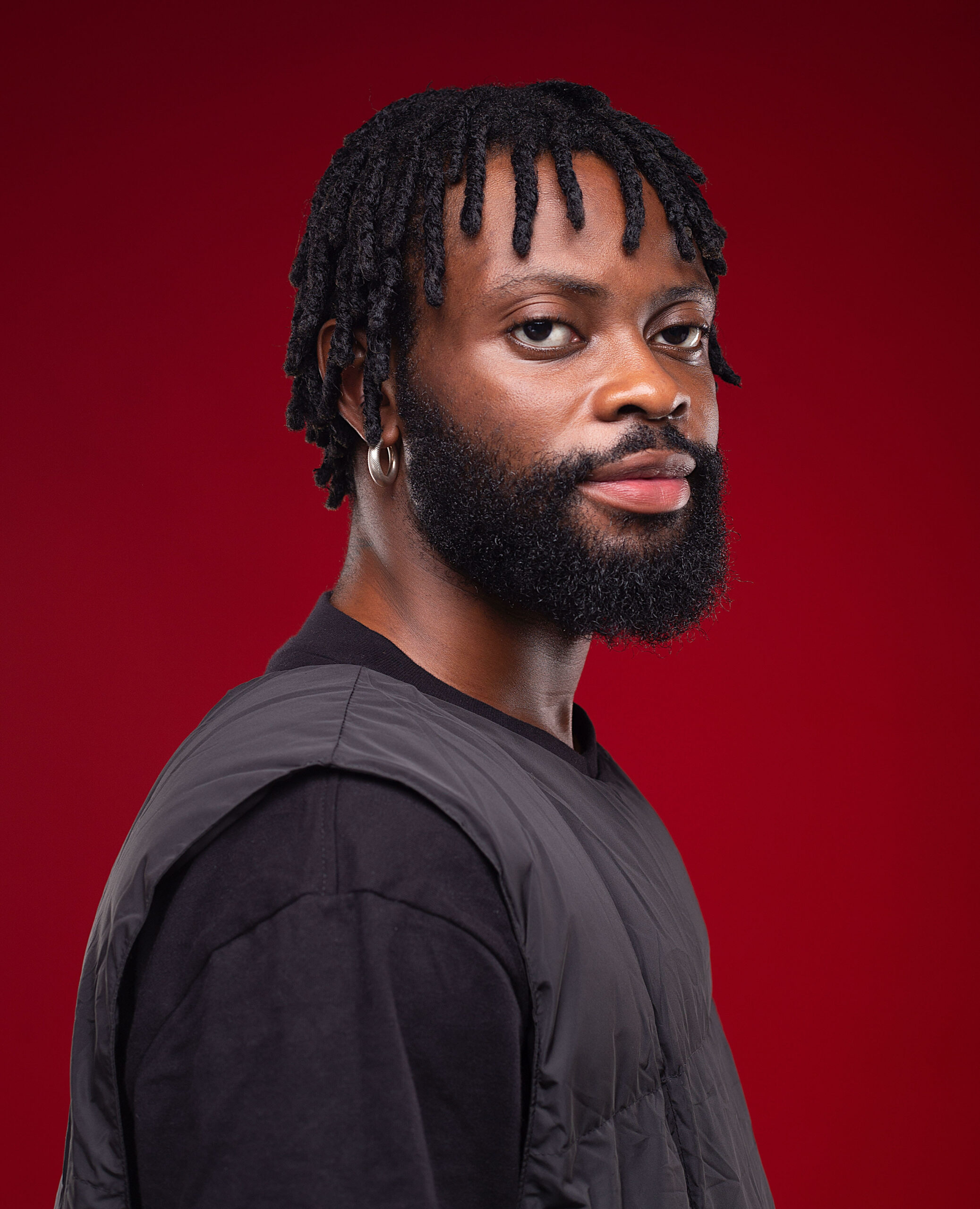 As expected by music lovers, the “Stay Wicked” music video should in no time be the favourite on the screens and lists of many music lovers.

Tom D’Frick who is known in real life as Barclain Oridge Samuel McTrinity Abusah was signed as the first artist on ‘Stubborn Academy Label’ in February 2022.

The record label deal came after years of putting in hard work resulting in him bagging numerous awards in the Volta Music Awards.

Some of the hit songs released by Tom D’Frick prior to him bagging a deal with Stubborn Academy Label’ are “La Read”, “Ovorvorm”, “Truth X”, “Debaters”, “The CyPher”, etc.

It would come as a no surprise should the video for “Stay Wicked” bag many awards under the “Best Music Video” categories of top music award platforms in Ghana and other international award platforms.

Check out the video below: