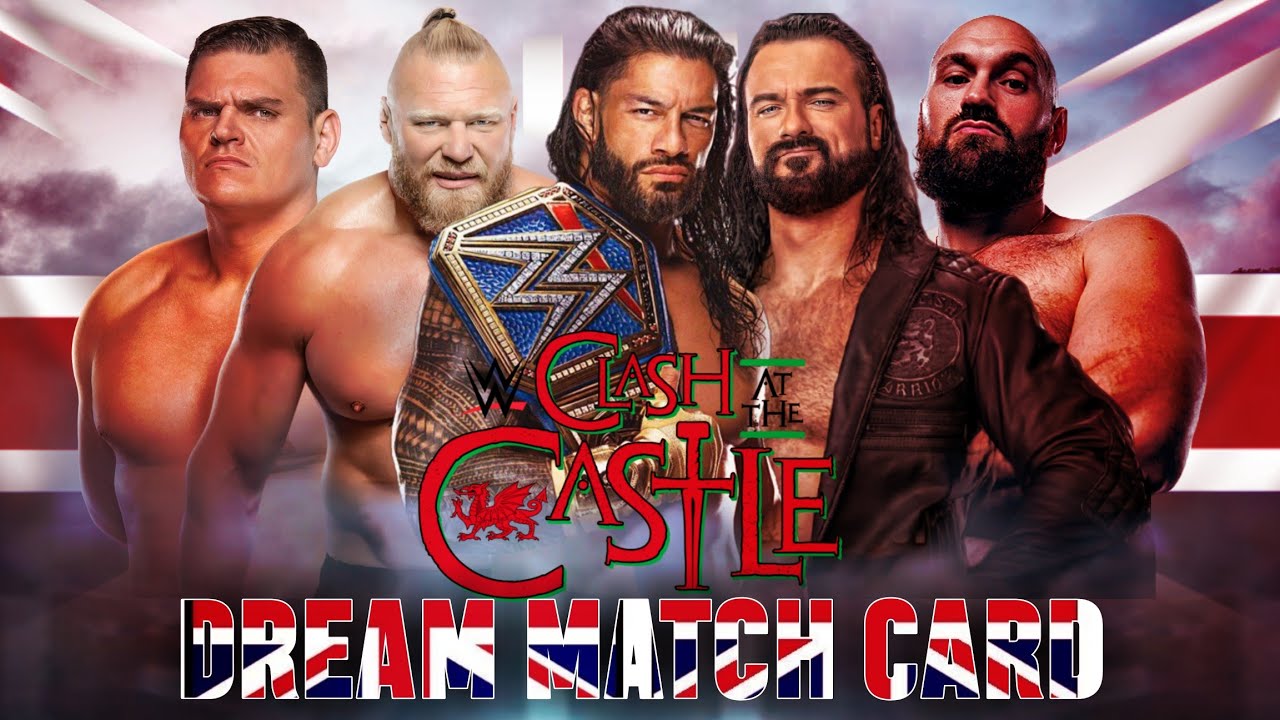 WWE also known as World Wrestling Entertainment is an American professional promotion sport that has grown into a multi-billion industry since its inception in 1953 when it was originally known as Capitol Wrestling Corporation. The company is also involved in the production of video games and action figures as well. WWE Clash at the castle … Read more