VGMA 2020: Shatta Wale and Stonebwoy have the numbers; the ban on them will kill the excitement of the event – Trigmatic

Charterhouse banned both Stonebwoy and Shatta Wale from participating in the awards scheme for pulling a gun on stage and causing a brawl between their supporters during the 20th edition of the VGMAs, 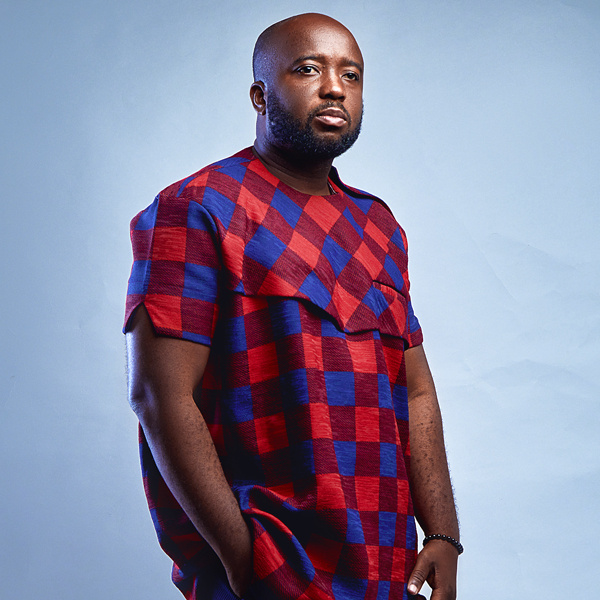 Speaking in an interview with Prince Benjamin on the Class Drive (CD) on Class91.3FM on Tuesday, 12 February 2020, Trigmatic noted that featuring both artistes in the 2020 VGMAs will make a difference.

He said: “I think it would bring in some more excitement. I mean they have the numbers, it would help, I think it’ll make that difference. Music is music and it’s a celebration of music, they’ll just lift whatever ban and let them live.”

Trigmatic added: “Even if they don’t come in the categories or anything maybe a performance or something, I think that will be a solid surprise.”

The rival artists were also banned from performing on any VGMAs stage and further stripped of the awards they won on the night of the event last year. 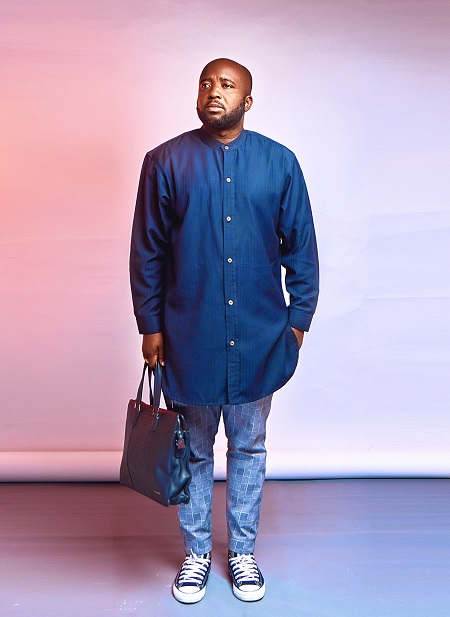 The confusion between the two artists happened when the Stonebwoy was announced as the Reggae Dancehall Artiste of the Year.

Shatta Wale and his fans approached the podium too, ostensibly congratulate Stonebwoy, but events turned chaotic resulting in a lot of pushing and shoving – a situation that prompted Stonebwoy to pull a pistol.

The rest of the story is known to all and sundry. These two global stars have since buried the hatchet although they don’t seem to be the best of friends.