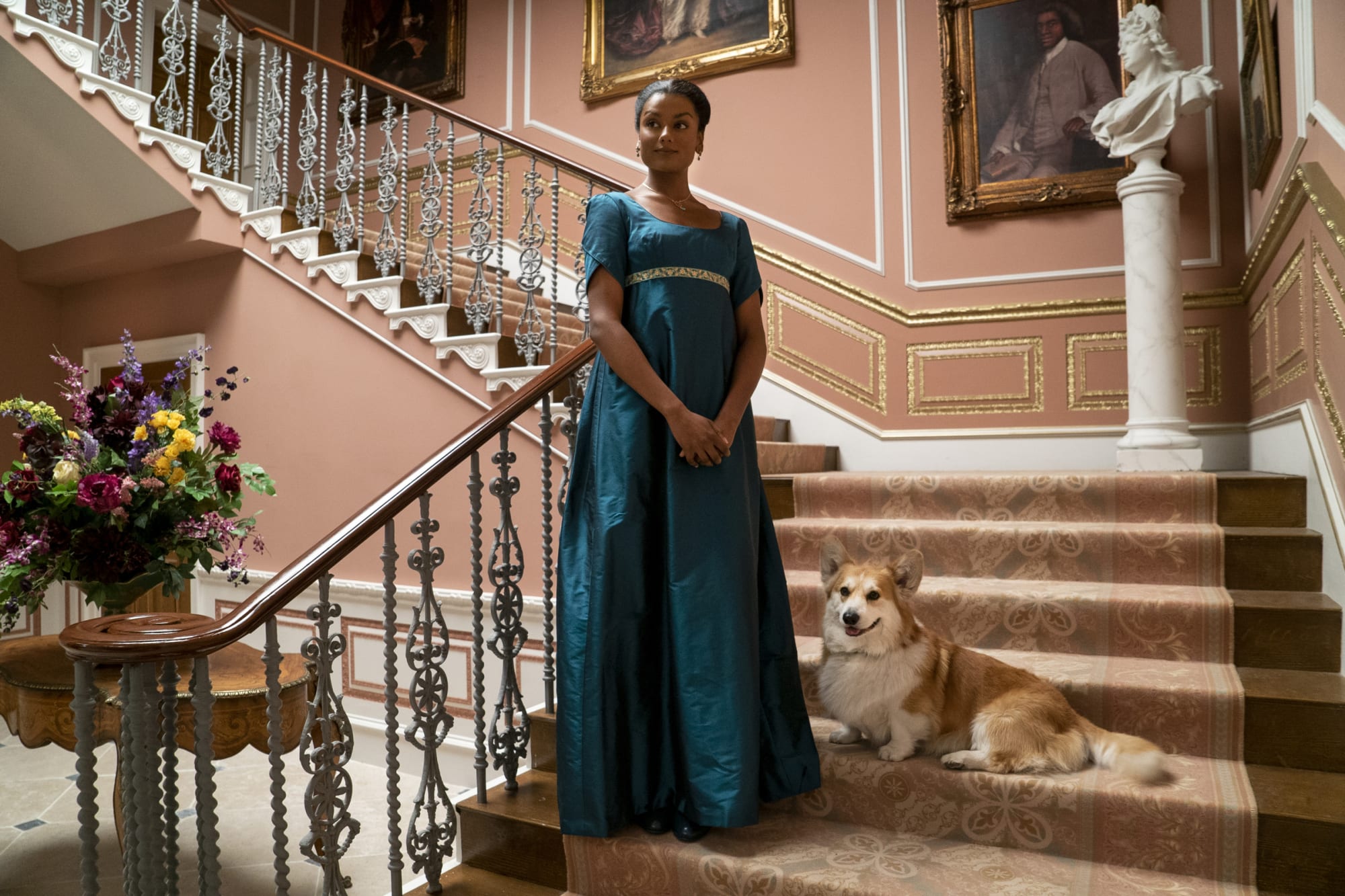 Why does Netflix keep canceling its successful tween shows? by Sabrina Reed

Bridgerton season 2 has finally arrived and fans are quickly falling head over heels for the ton’s newest arrivals, Kate and Edwina Sharma!

Not only are the sisters two of the biggest new additions of the season, but Kate and Edwina play a major role in the season as two-thirds of the season’s love triangle. From the moment they’re introduced in the season premiere, it’s clear these sisters are about to change the game and bring so much to the Bridgerton ensemble.

Our first formal introduction to the sisters comes as they arrive at the residence of Lady Danbury, who has agreed to sponsor Edwina this season. As Lady Danbury familiarizes herself better with the sisters, we as the audience also get the chance to learn more about them which is when Kate drops quite an interesting fact about herself.

When asked her age, Kate says she is six and twenty — a phrasing that has many heading to Google to figure out what exactly it means. And that’s where we come in!

What age is six and twenty Bridgerton

So what exactly did Kate mean when she told Lady Danbury she was six and twenty? Six and twenty is an archaic way of saying 26 — which is how old Kate is in the season when we meet her.