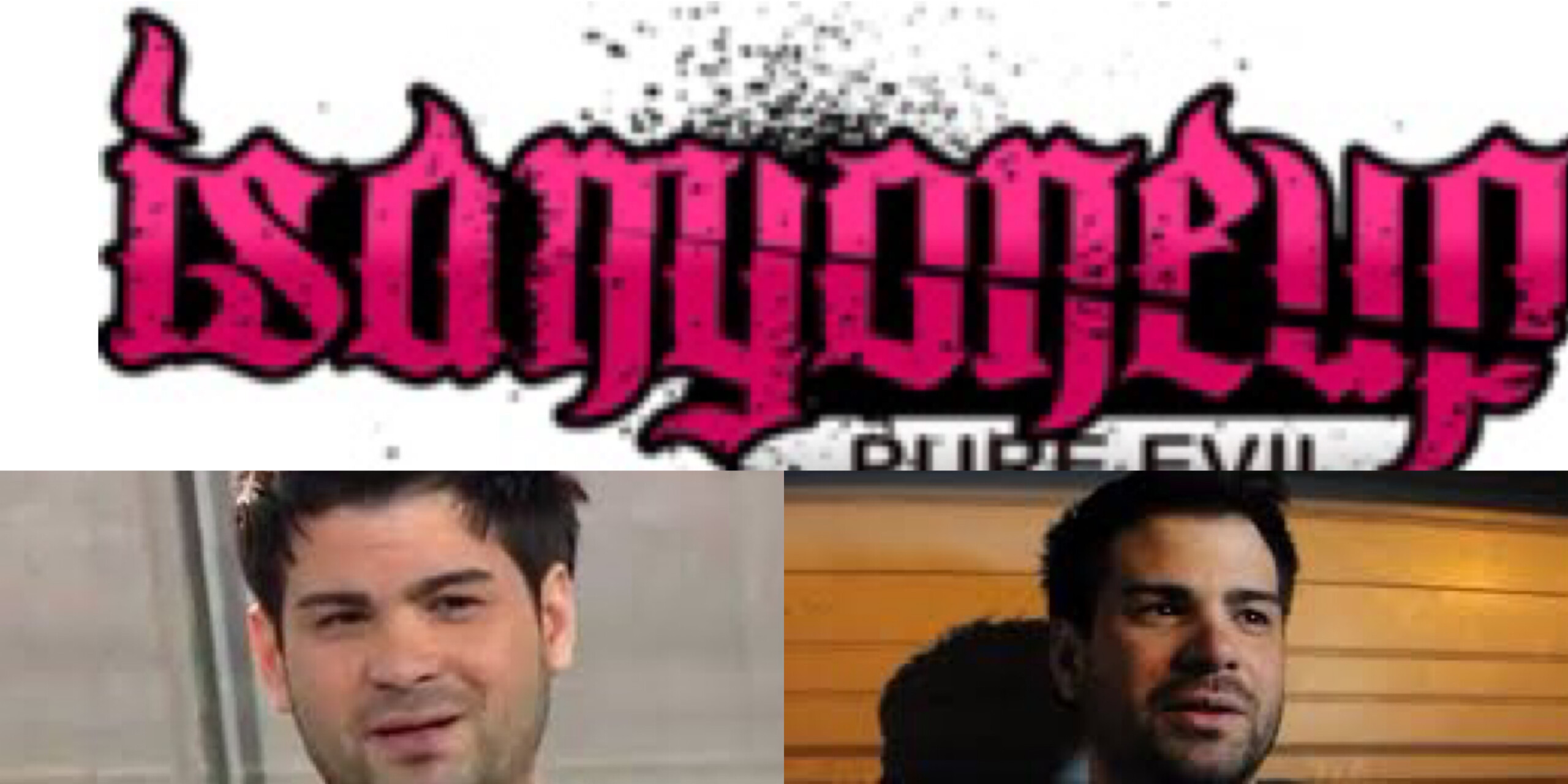 According to BBC News, the website IsAnyoneUp.com encouraged users to send in personal photos of their ex-partners for more than a year. Hunter Moore, the site’s owner, stated that he chose to close his site “to stand up to underage bullying.”

According to the New York Daily News, the site was notable for the unique way it exposed individuals in images provided by enraged ex-partners. It recognized their faces and linked them to their social media accounts, displaying their names as well as screenshots of their Facebook pages and links to their Twitter accounts.

“There was no public benefit from IsAnyoneUp.com.” As a result, it is unavailable.” Bullyville.com founder James McGibney, according to BBC News, “Without a doubt, [Moore] was the most visible online bully, and we brought him down… not through a hostile takeover, but through a politically correct takeover.”

McGibney, on the other hand, appears to be an unusual choice to clean up after IsAnyoneUp.com. According to the National Post, he also owns Cheaterville.com, a “cheaters beware” website.