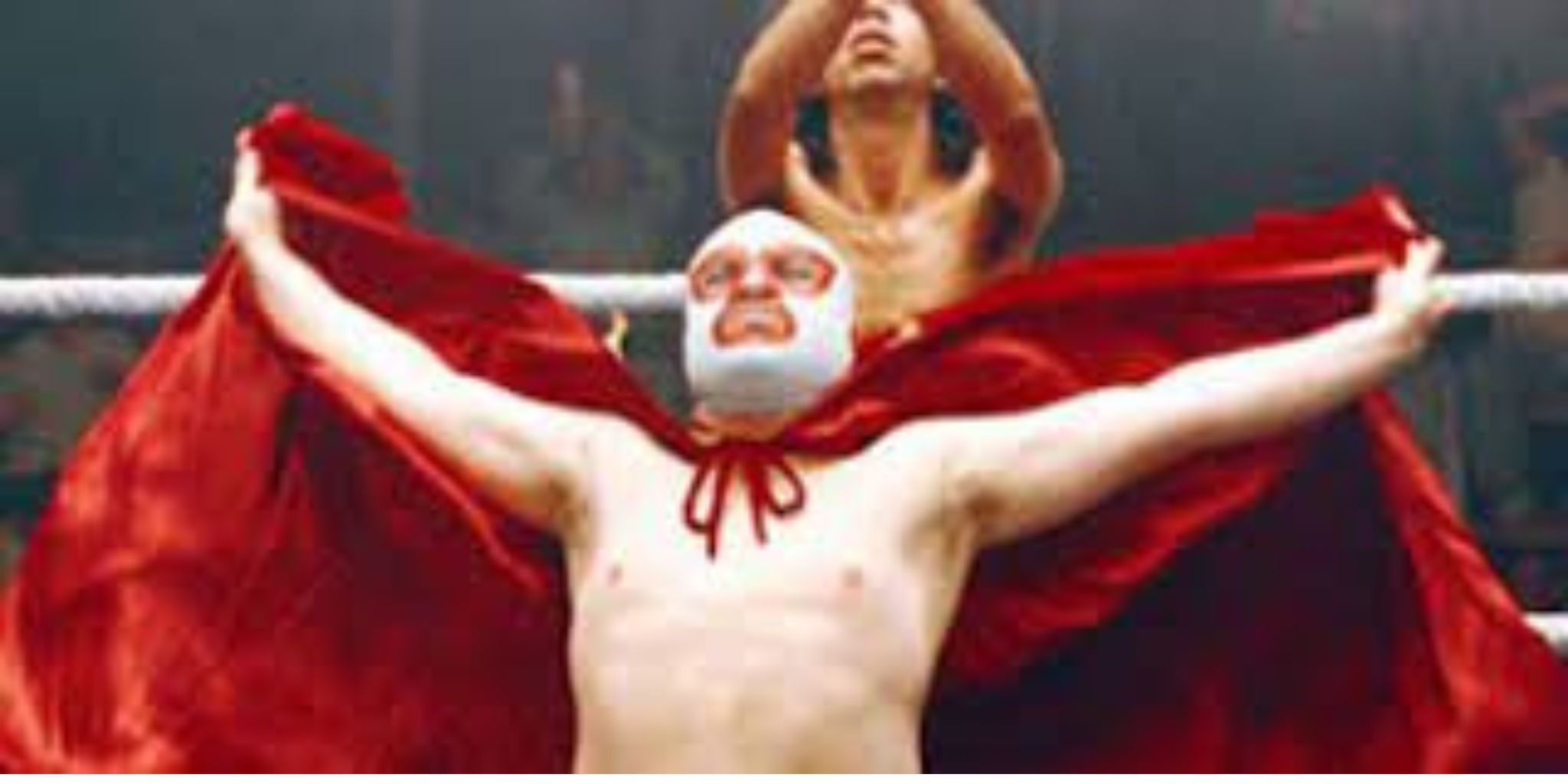 The Director and writer of the comedy-drama film Nacho Libre are Jared Hess. The script was written by Mike White, Jared Hess, and Jerusha Hess. The producers are Mike White, David Klawans, Julia Pistor, and Jack Black. The film was jointly released on June 16, 2006, by Paramount Pictures and Nickelodeon Movies. The movie did fine at the box office despite critics giving it a mixed bag of opinions.

Yes, Nacho Libre received a PG rating from the MPAA due to some violent action and coarse language. Since he was a little child, Nacho has had ambitions of becoming a luchador. He even stole materials to create a costume, such as a string of rosary beads. In order to hide his adulthood as a luchador, he deceives the other priests and has an orphan pledge to secrecy. Nacho and his partner hurt themselves getting ready for the fight by shooting each other with arrows, jumping on one other, throwing things at each other, going into a ring with an angry bull, and having cow poo thrown on one of them.

Nacho has a habit of passing gas, and several scenes take place in a lavatory, complete with potty humour. Other filthy behaviours and statements are included in the script for comic effect. Nacho attempts to wow the nun by flexing his buttock muscles and drawing attention to his body after donning skin-tight jeans. The buttocks are partially shown at one point. In the ring, the combatants repeatedly kick, hit, toss, and slap each other. A chair is used to strike one man, and the hair of another man is torn out. A man’s foot is later run over, and one of the characters is punched in the nose.

A man is engulfed in flames and his robe catches fire during a religious ceremony. A few somewhat sexist remarks are also made. The casual portrayal of religious concepts and things may be problematic for some viewers.