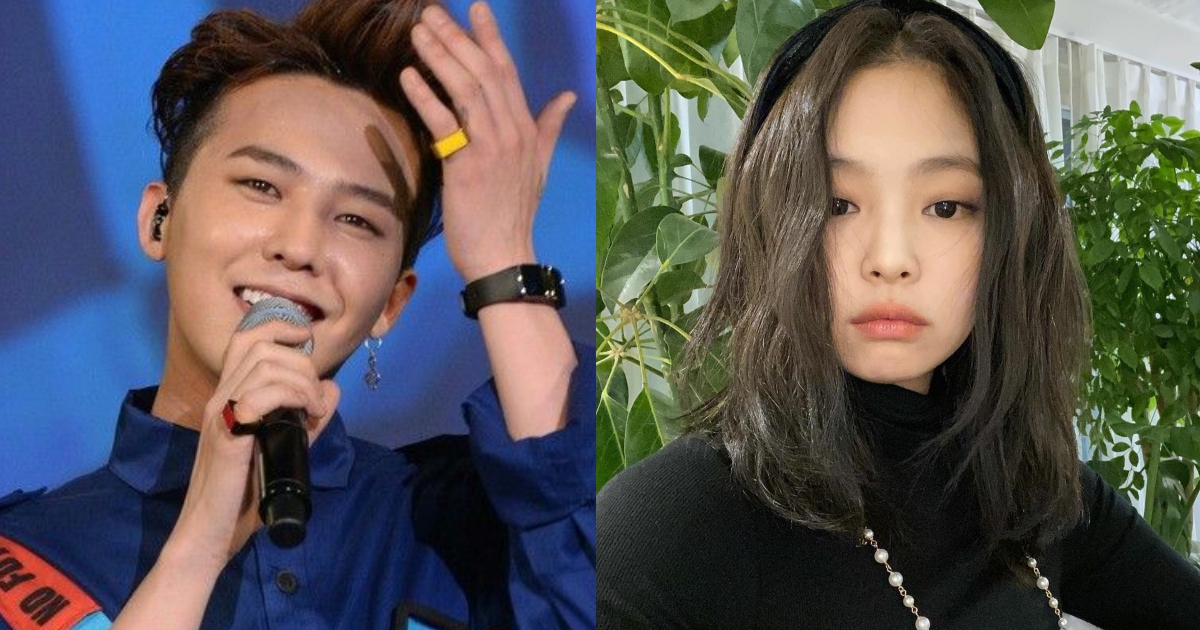 Jennie Kim is 26 years old as of 2022, having been born on January 16, 1996. Jennie Kim was born and raised in the wealthy neighborhood of Cheongdam-dong in Seoul, South Korea. Jennie Kim is of Korean-South Korean origin and follows the Christian faith. Jennie was chosen as the new Chanel Korea Beauty muse in January 2018, and Jennie Kim shot her first photo shoot for the brand with Harper’s Bazaar Korea. In June, Jennie Kim was appointed ambassador for Chanel Korea. A Chanel Korea spokesperson explained that Jennie’s brand loyalty, as well as her trendy style, were in line with Chanel’s image, as the company targeted young millennials in addition to current customers.

Jennie was present at the Les Eaux De Chanel fragrance launch in Deauville, France, that same month. Jennie Kim had a meeting with Olivier Polge, the in-house perfumer at Chanel, conducted an interview with him, and together with Cosmopolitan Korea, they photographed an editorial for his newest line of fragrances. Jennie and her labelmate G-Dragon were appointed as Chanel’s global ambassadors in October. Jennie Kim sat front and center next to Pharrell Williams and Pamela Anderson as Jennie Kim attended her first Chanel fashion show as a Korean representative during Paris Fashion Week. With photographs by Dutch photographers Inez and Vinoodh, Jennie was unveiled on September 23, 2021, as the face of Chanel’s Coco Neige 2021–22 advertising campaign.

Jennie Kim Boyfriend: Who Is G-Dragon?