Aminu Jibriel is a business mogul, an entrepreneur who spearhead AMJIB GROUPS OF COMPANIES. He is a director, a producer and an actor participating massively on the grounds.

Jibriel Aminu who is widely known across some social media portals as KING LION is very hard-working when it comes to matters of business and of course things relating to the industry,

He has over the years managed to build a very strong and reputable brand for himself, thereby making him one of the young and celebrated businessmen and celebrities Ghana can brag of.

Jibriel Aminu was born in the capital of Ghana and spent most of his time in Accra since making it into the limelight running his private companies. He however has a couple of public ones which are Amjib Company Ltd.,  Amjib Records, Amjib Homes and Amjib Productions, etc.

READ ALSO:  Who Is Anthony Keyvan? Everything To Know About Love Victor Actor Rahim- Meet On Instagram

Aside being a businessman, Jibriel is a very good actor. Doubters could be referred to movies like Forkboyz series, Abad, Ama, Throne of Destiny, etc.in which he blew the minds of movie lovers with his acting prowess.

He also featured in other interesting movies which are currently being worked on for the local and international market. 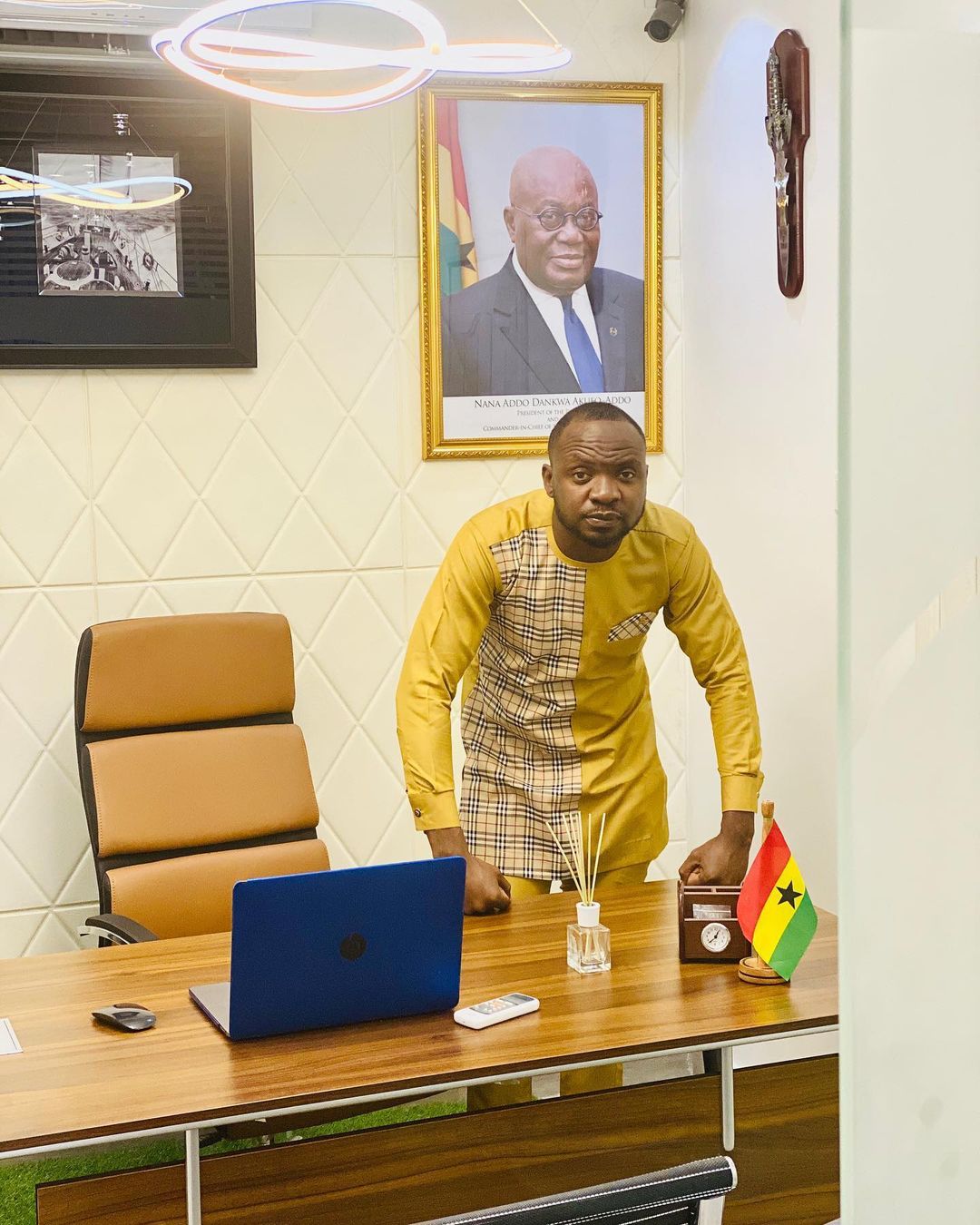 Unlike other celebrities who enjoy feeding on negative news for trends, Jibriel Aminu aka King Lion has managed to keep a clean sheet in both his businesses and his celebrity status.

Across his circles, the hard-working and responsible man is well-loved and admired due to his philanthropic acts, which he mostly keeps off camera. 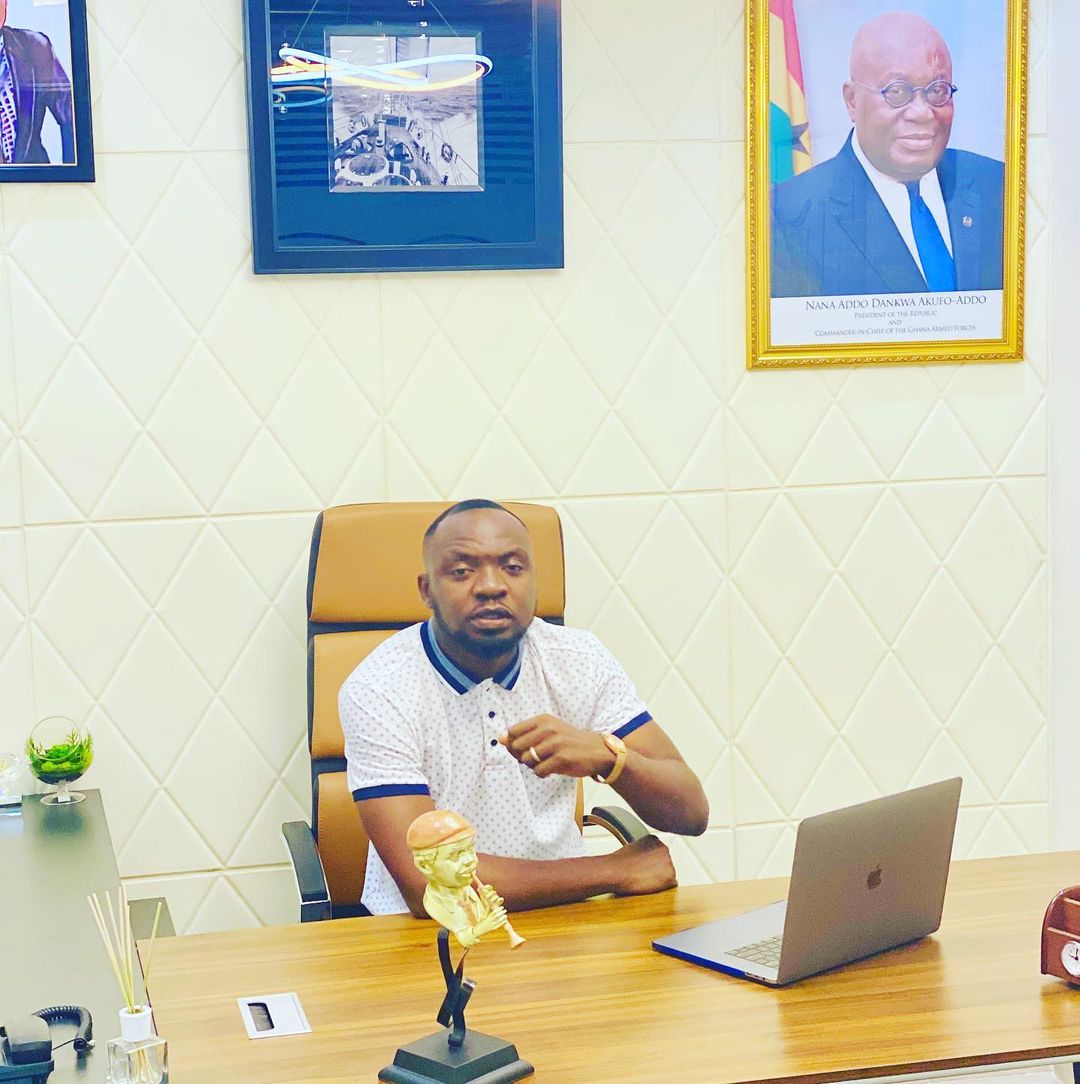 Also, because of the high success he has been able to bag for himself solely out of hard work and determination, he is believed to be residing within one of the reputable estates in the capital city of Ghana.

A couple  of research done on his educational background revealed that he is an alumna of the Great Lamptey Mills and furthered his education at the tertiary. 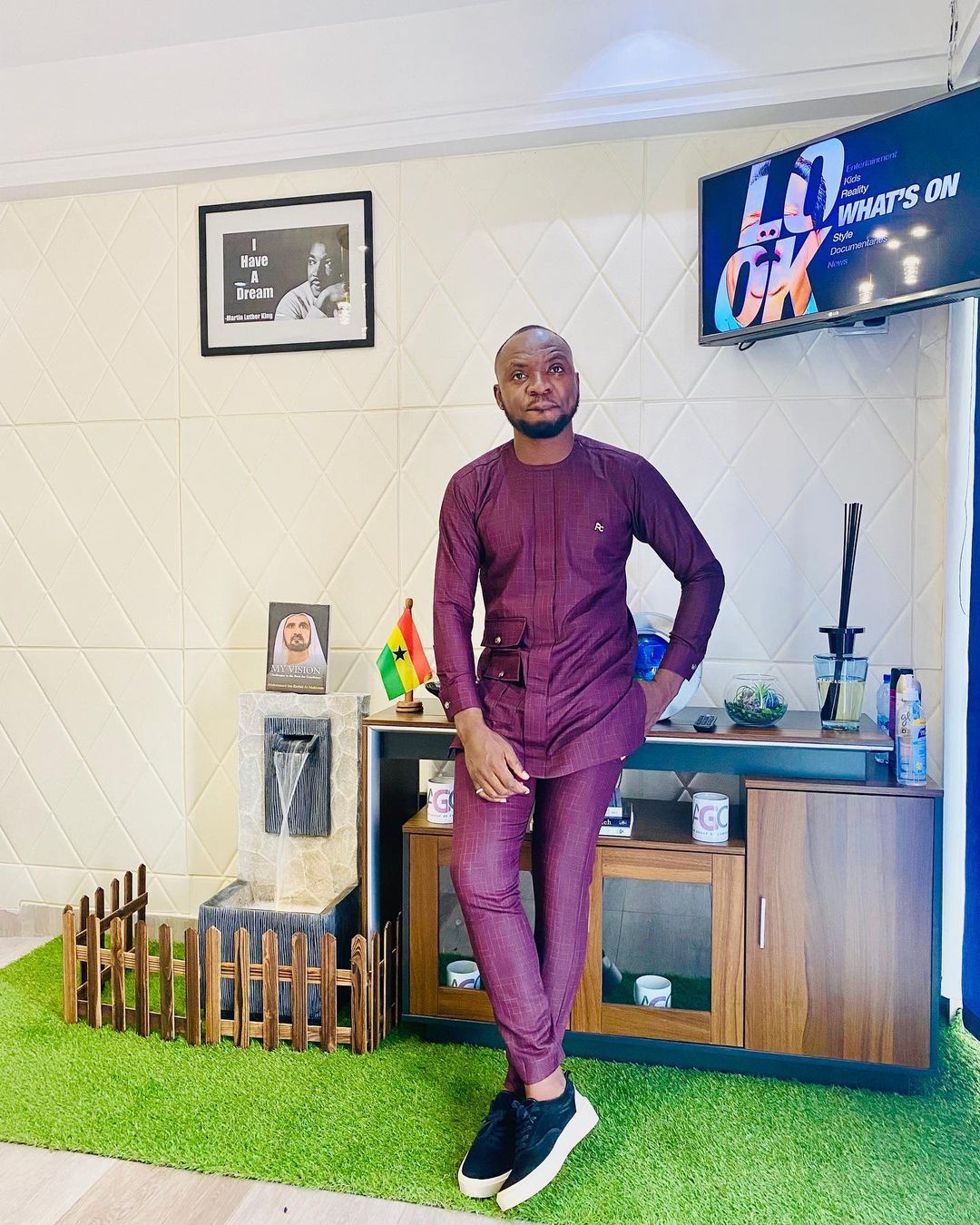 Jibriel Aminu began his film career in the year 2015 but became popular after featuring in a lot of local and international movies.

He is a strong pillar in the Ghanaian movie industry since he’s got a lot of production works to his credit. At the time, he is focused on his businesses and working hard behind the scene to contribute his quota for the rebranding of the movie industry, which of course if one of the headaches of potential, current and veteran stars in the country. 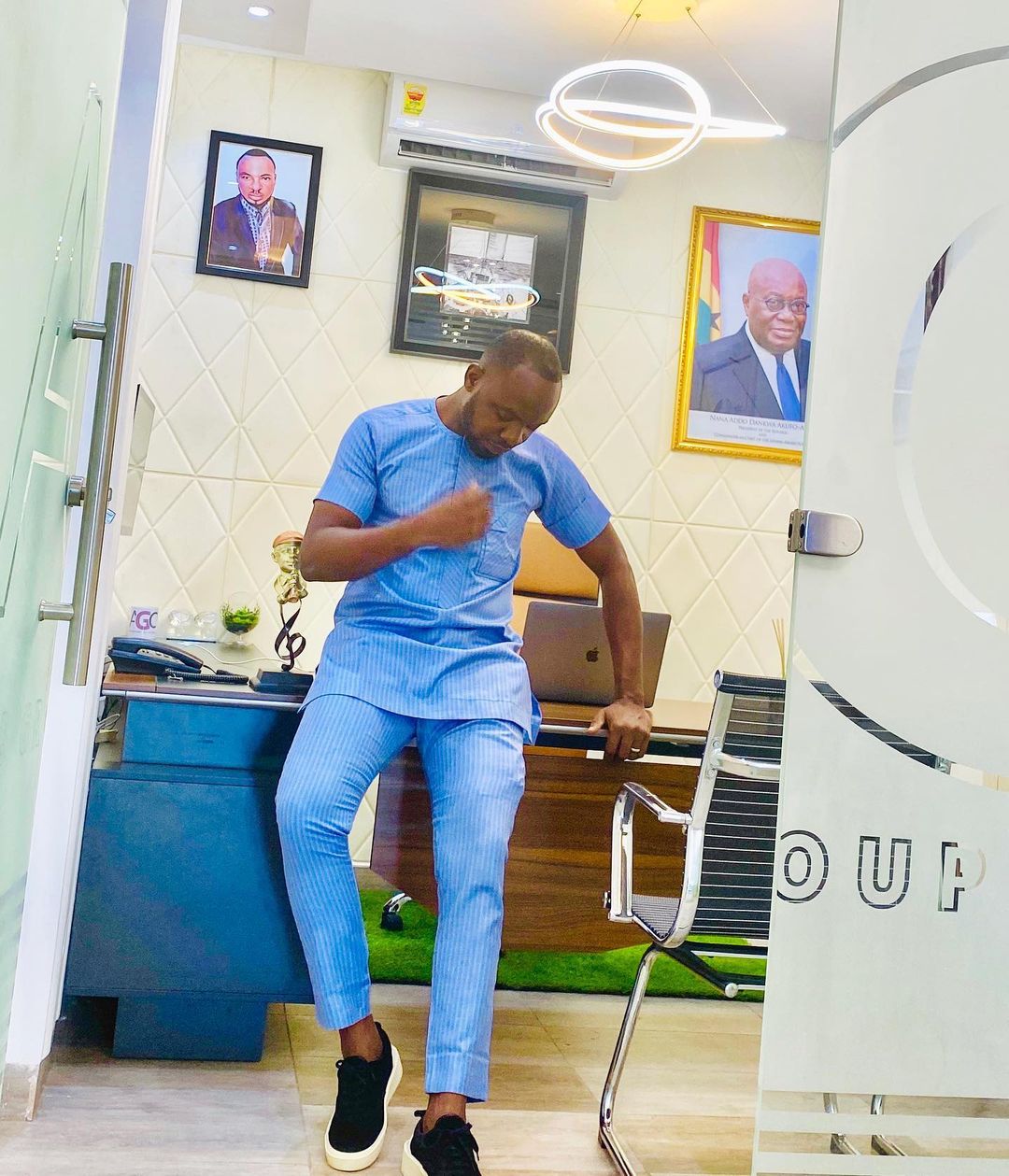 His mega input in whatsoever that he does yield a positive result as Jibriel Aminu has been able to win awards like Ghana Tertiary Awards, Ghana Movie Awards, Social Media Awards and Youth Excellence Awards and still counting. 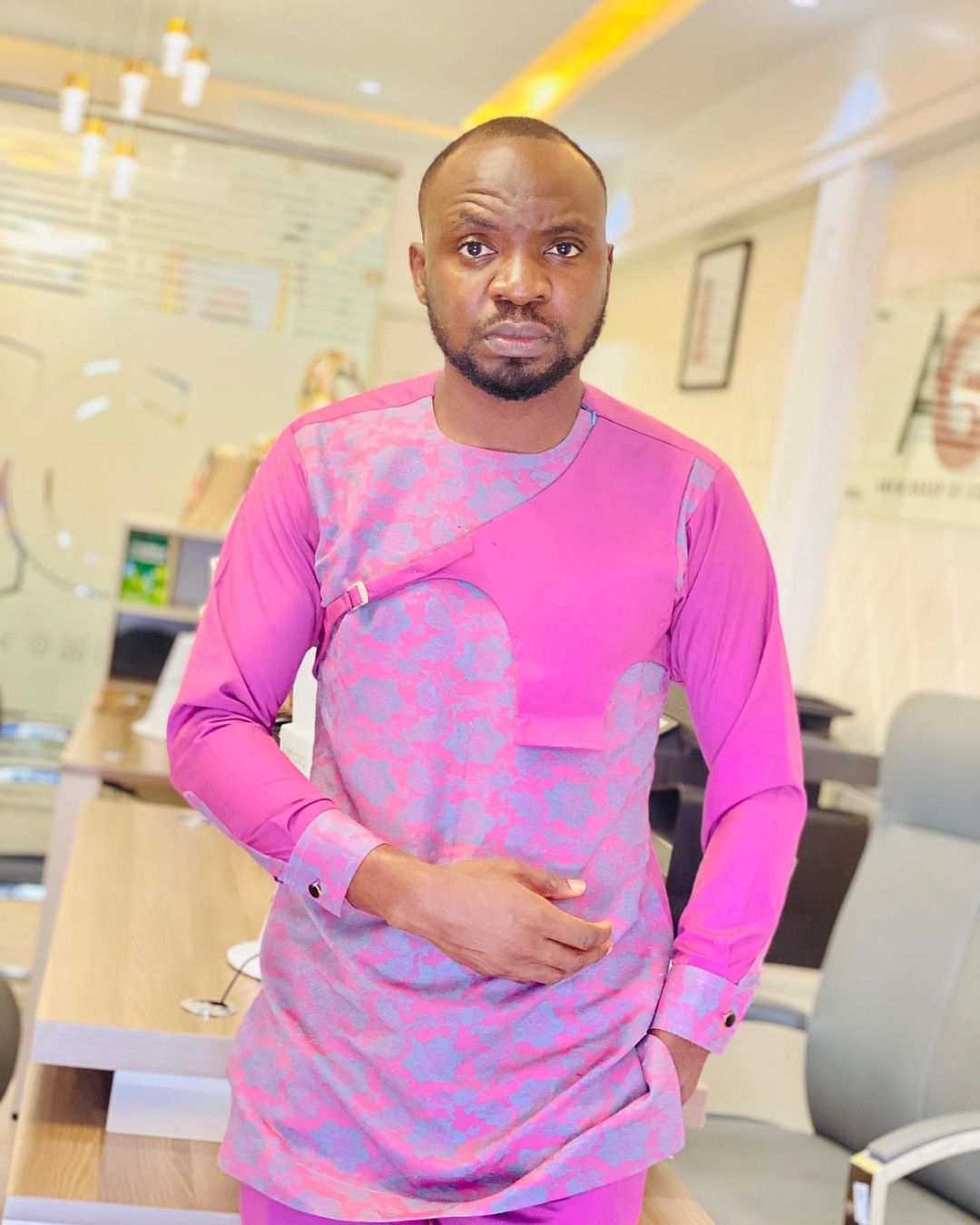 Jibriel Aminu can be found across some social media platforms. Below are the links to his pages:

Watch One Of The Movie Series He Featured In Below: