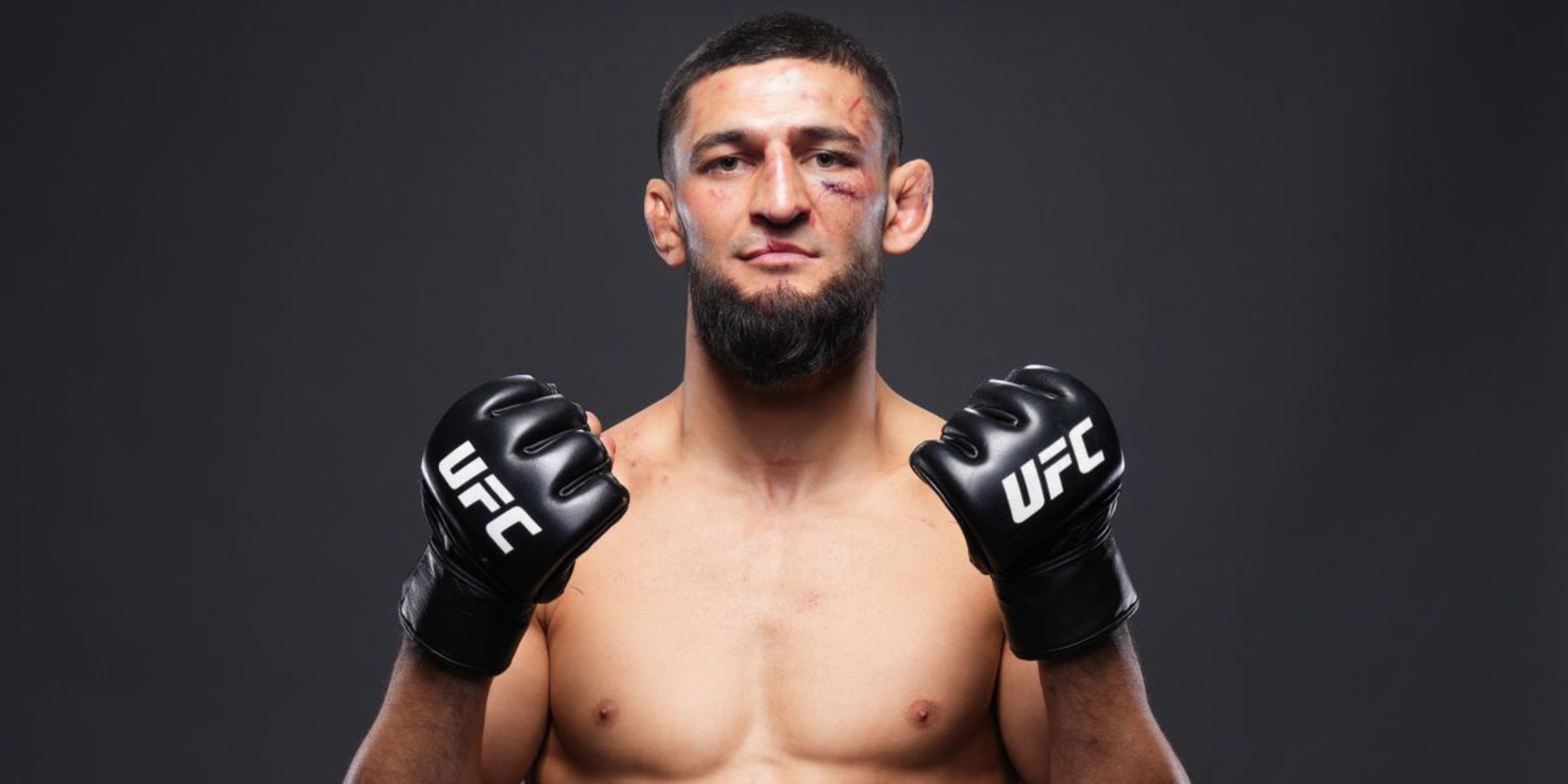 He competes in the welterweight category of the Ultimate Fighting Championship (UFC). He once participated in the Brave Combat Federation. Chimaev has won three Swedish National Championships in wrestling.

Chimaev is currently ranked #3 among welterweights in the UFC as of April 12, 2022.

Chimaev was born in the Chechen Republic of Russia and began wrestling there at the age of five. At the junior level of the Russian National Championships, he purportedly took home a bronze medal. He joined his elder brother in Sweden when he and his mother moved there in 2013 when he was 18 years old.

Chimaev wrestled at many clubs after moving to Sweden, notably BK Athén.

Chimaev, who is regarded as one of the top freestyle wrestlers in the nation, earned a gold medal at the Swedish Freestyle National Championships in 2016 and 2017 at 86 kilos, and in 2018 at 92 kg.

Chimaev has had a string of impressive matches in the competition, going 12-0 overall with three pins, seven technical falls, and a cumulative score of 105 points while only giving up two points in each of his three matchups.

Chimaev has participated in a couple of judo competitions and four combat sambo matches.

The UFC lists Khamzat Chimaev’s height at 6’2″, making him one of the tallest fighters in the 170-pound weight class.