Actor turned politician, John Dumelo has shared two photos of himself and Yvonne Nelson that has raised a lot of eyebrows on Twitter.

John and Yvonne have been the best of friends since time immemorial and at a point in time, everyone believed they were going out together. 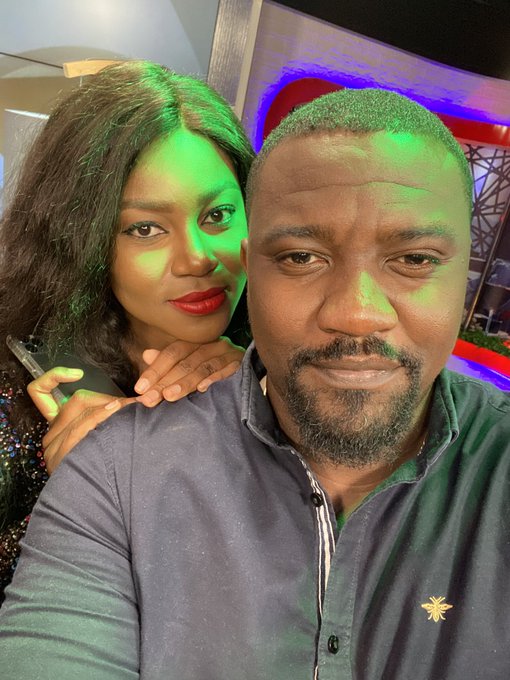 There were speculations that the two were preparing to tie the knot but that did not happen as both have chosen different life partners.

Currently, both John Dumelo and Yvonne Nelson have publicly declared their intentions to venture into politics although the former is already a parliamentary hopeful on the ticket of the National Democratic Congress. 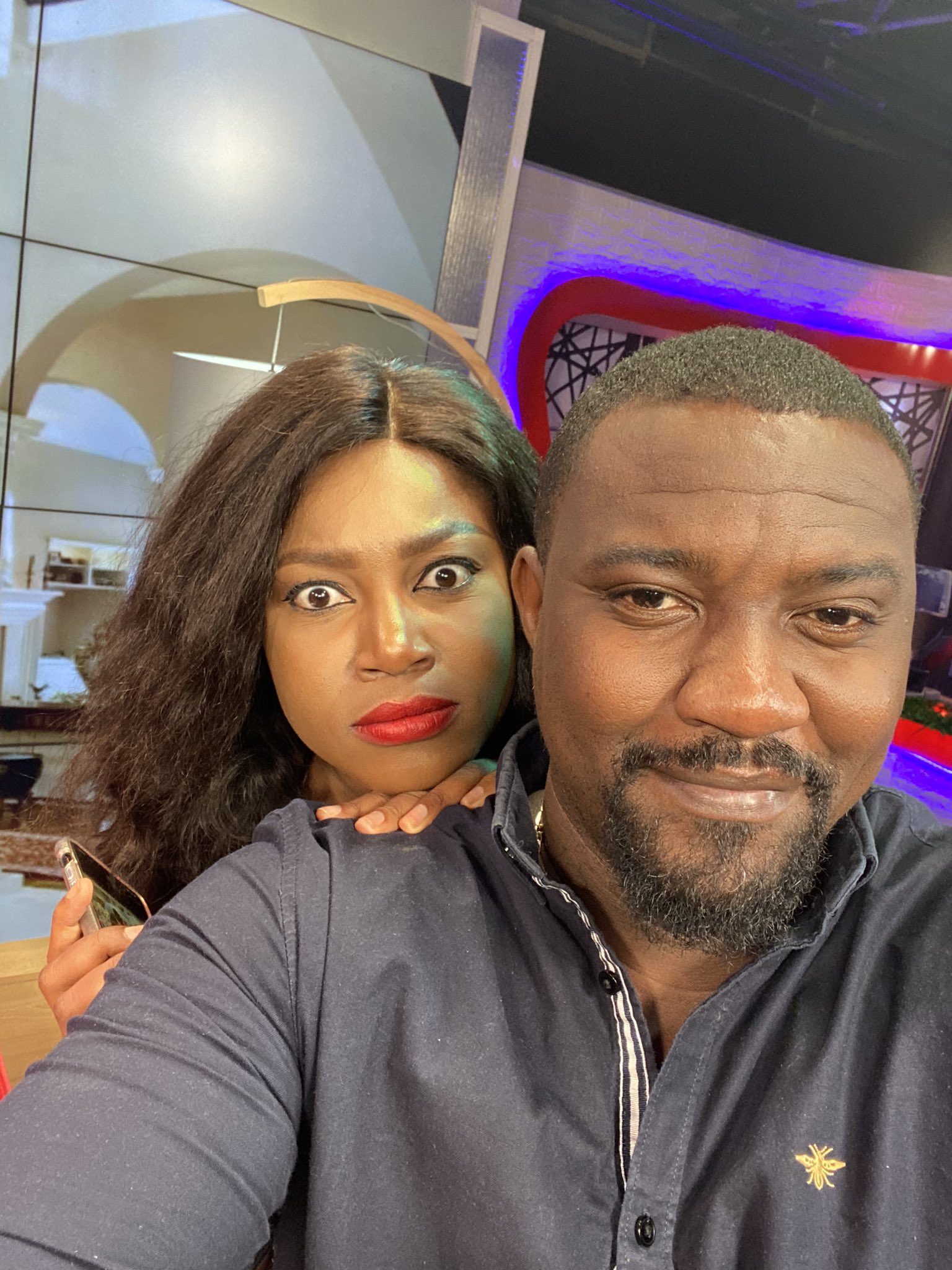 We “fight” and make up always. She got my back just like I’ve got hers…..

It’s obvious You guys can’t do away with each other. #FriendsForever