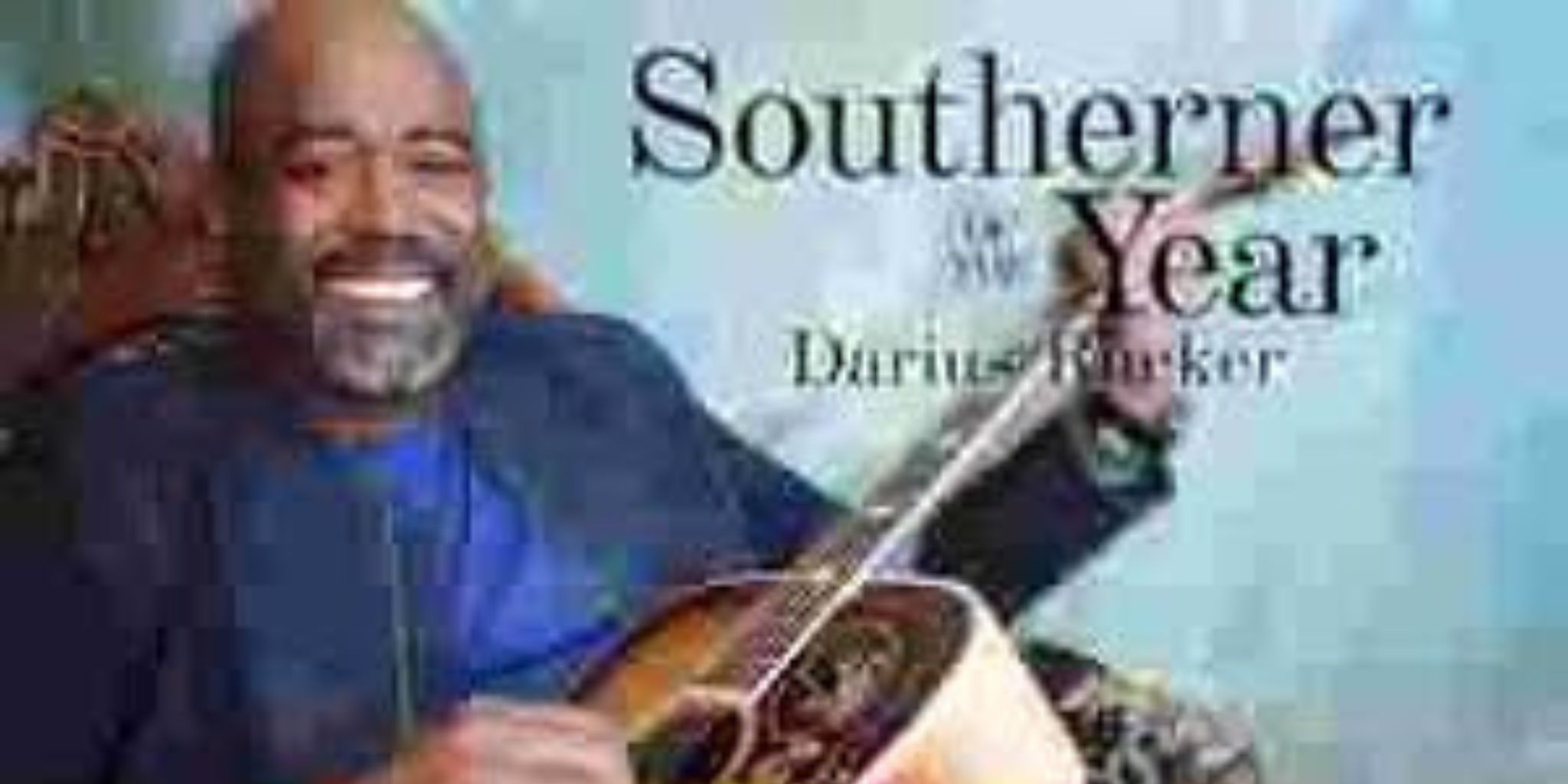 American singer and songwriter Darius Carlos Rucker was born on May 13, 1966. At the University of South Carolina, he formed Hootie & the Blowfish in 1986 alongside Mark Bryan, Jim “Soni” Sonefeld, and Dean Felber.

Rucker was born and reared in Charleston, South Carolina. He was reared by his lone mother, Carolyn, a nurse at the Medical University of South Carolina, together with his three sisters and two brothers. Rucker asserted that he only ever saw his father on Sundays before church and that his dad was always away. His father was a member of the gospel ensemble The Traveling Echoes. Rucker claimed that his childhood was typical of African-Americans in the South.

His family was pious and had financial problems; at one point, a three-bedroom house housed his mother and two sisters, his grandmother, and 14 kids. He claims, however, to have many happy memories of his youth. L’Corine, his sister, remembers that he had always wanted to be a singer.

He first gained popularity as the group’s lead singer and rhythm guitarist. With Rucker in the lineup, the trio released five studio albums and had six Billboard Hot 100 top 40 songs. Rucker and the other band members collaborated on the majority of the songs.

Who are Darius Rucker’s parents?

Carolyn, a ballroom dancer, model, pianist, and nurse at the Medical University of South Carolina raised Darius Rucker alone. She was born on January 19th, 1941, and passed away in November 1992. Details about his father is not available on the internet currently.