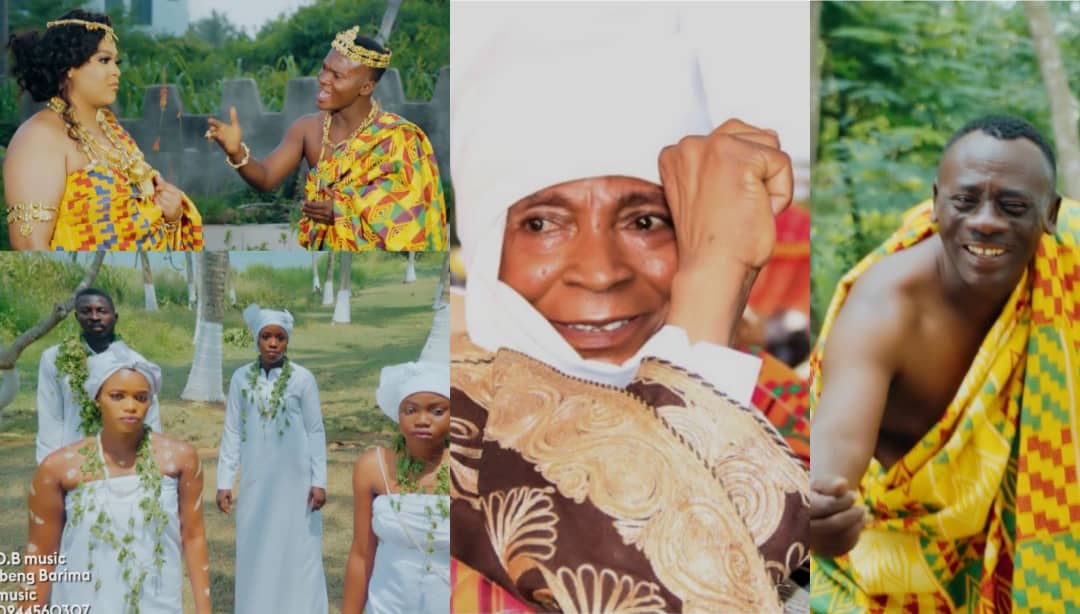 Talented and adaptable Ghanaian singer Kwadwo Obeng Barima (KOB), who is well renowned for his inspirational songs and has a long list of wonderful songs to his credit, has finally released his most anticipated song and video, titled “Kantanka Ayekoo.”

The KOB Music management team set the release date for the song’s audio and official video as Friday, August 5, 2022.

The song “Kantanka Ayekoo” is a special birthday tribute to Emeritus Dr. Engr. Kwadwo Safo, also known as “Star of Africa,” is also the Chairman of the Kantanka Group of Companies and the Founder of the Ghanaian Kristo Asafo Mission.

Apostle Safo will celebrate his birthday on August 26, 2022, and in the months leading up to that, there are a lot of activities to ensure a successful celebration.

On the song “Kantanka Ayekoo,” which was created by Papa Owura and featured Bra Ernest, “Cocoa” hitmaker KOB, who is well renowned for his great musical works that promote the genius works of the Apostle Safo, was joined by Bra Ernest.

The song’s official music video, which was made under the direction of Mista Morgan, has already been shot and is ready to be released today.

Great characters from the church and Kumawood, including Ghana’s best superstar Akrobeto and Ewura Adwoa (the final Kantanka daughter), were included in the song’s music video.