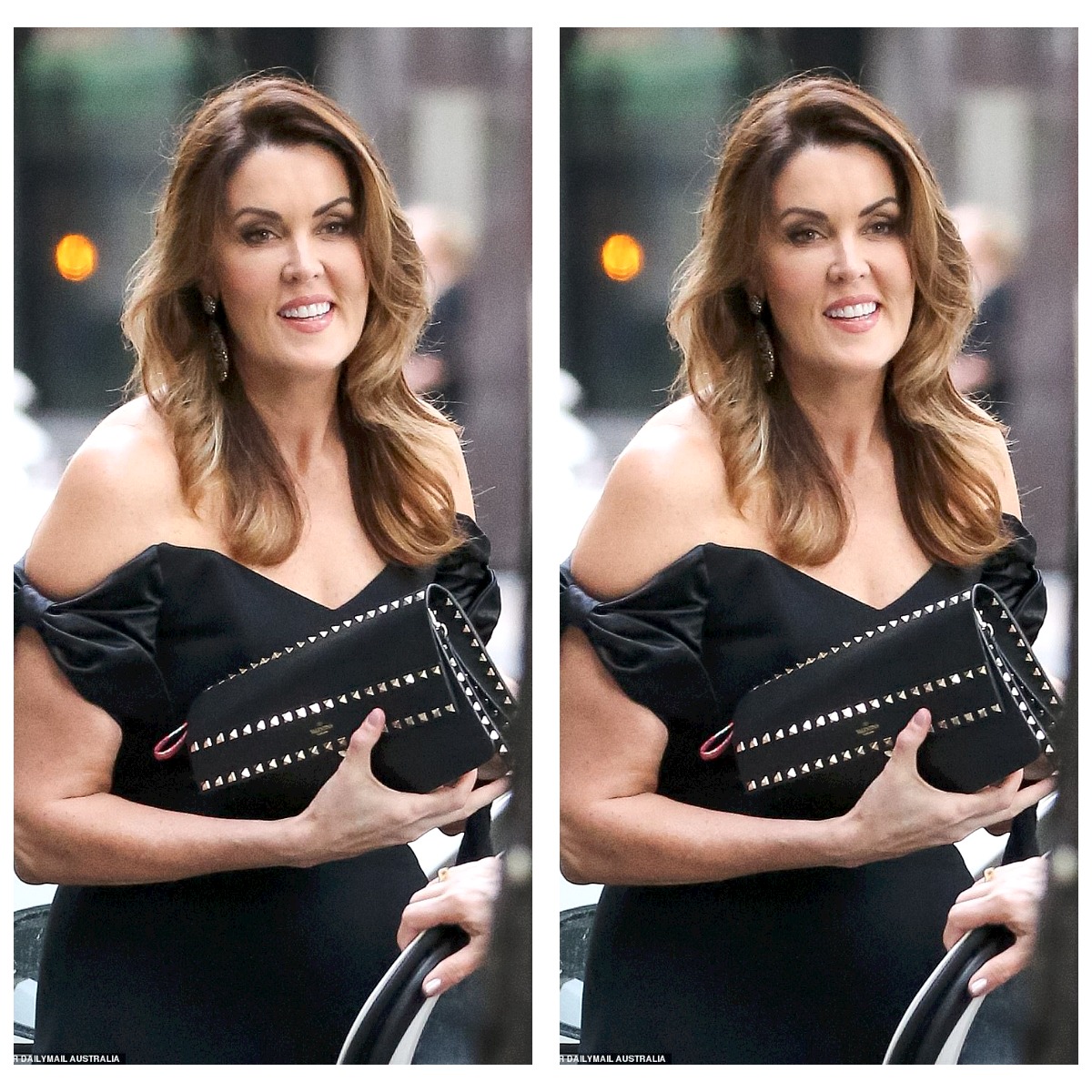 Peta-Louise Mary Credlin, who was born on March 23, 1971, is an Australian political analyst and former political advisor who served as Tony Abbott’s chief of staff from September 2013 to September 2015. Peta served as Abbott’s chief of staff when he was the leader of the opposition. On Sky News Live, Peta has been the co-host of Jones and Co. and the host of Credlin since 2016.

She is a well-known contentious figure in Australian media, frequently the target of criticism, and frequently called upon to retract factually incorrect statements.

In the Victorian-era rural community of Wycheproof, Peta Credlin was born and reared by her parents, Len and Brenda Credlin. She attended Sacred Heart College, where she was a member of the debate team and was chosen as the second-year deputy school captain after her family moved closer to Geelong.

What is Peta Credlin doing now?

As part of the 2021 Queen’s Birthday Honours, she was given the title of Officer of the Order of Australia in June 2021 for her “distinguished service to parliament and politics, to policy development, and the executive function of government.”