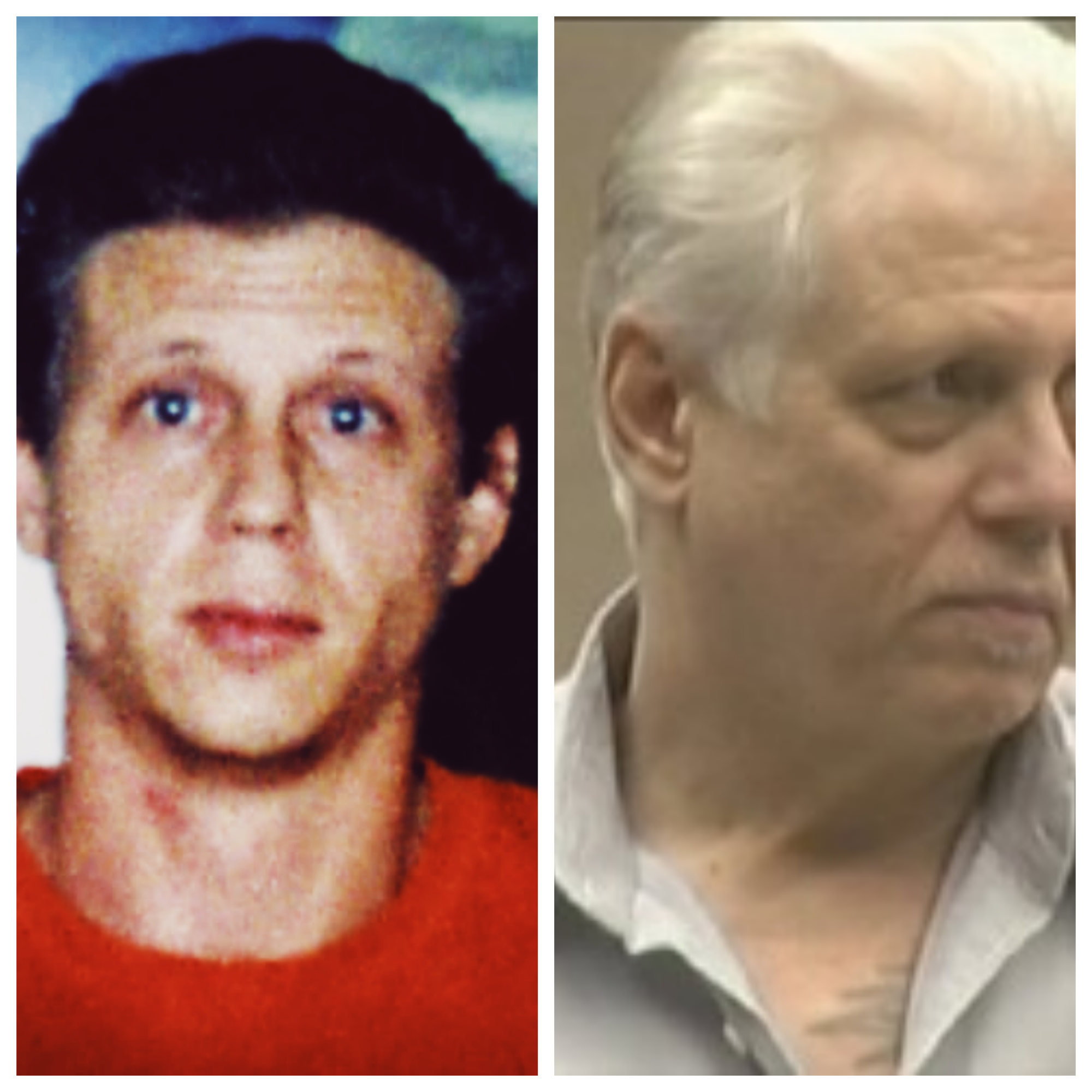 Serial killers are a walking and breathing opposite of all that it means to be a human and yet for time immemorial, have continued to dwell amongst us. Carl Panzram, H.H Holmes, Friitz Haarman and so many more. Usually, the world forgets about some of these people, but the focus of this article is to do a little digging up on the whereabouts of a man who is known as “The Desert Killer” who murdered at least 6 women and girls in mid-1987 in EL-Paso, Texas

Who is David Leonard Wood?

David was born on the 20th of June 1957 in San Angelo, Texas. His Father’s name was Leo Wood and his mother was known as Betty Wood. He was the couple’s second child. His Father was an employee in the El Paso Electric Company where he worked as an executive hence his family was financially sound. The WOODS were however not a peaceful unit and had quite a strange family life. Betty Wood who was David’s mom was diagnosed with an unusual mental problem and was admitted to a psychiatric hospital for a total of six months where she received treatment.

As it is constant with so many serial killers, coming up in a disorderly and apparently abusive household, His parents have constantly engaged in Fight with David himself no exception as he was beaten with a paddle whenever he faulted. With Betty being admitted to a hospital in the mid-60s and his father busy with his job, Parental care during their formative years is anyone’s guess.

Between early to mid-1987, several teenage girls and young women began to disappear in El Paso. It was becoming noticeable and investigations were done. Bodies were discovered including that of 24-year-old Rosa Maria Casio and 20-year-old Karen Baker in the desert northwest of El Paso. Instinctively, investigators knew they had a serial killer to hunt. Meanwhile, investigators got search warrants for his building and belongings and it was during the search process that authorities discovered lint that matched the clothes of the victims. On the other hand, David had been making loud about his crimes to several inmates in the county jail he was imprisoned. Ultimately, David was charged with the six murders and remained a prime suspect in the disappearance of 3 more.

Although he has since been sentenced to death, the “Desert” killer continues to postpone his execution date by tirelessly filing several appeals against his sentence and no new date has been set for his execution at the time of this writing as he continues his incarceration at a prison cell in Texas, Allan B. Polunsky Unit in West Livingston. 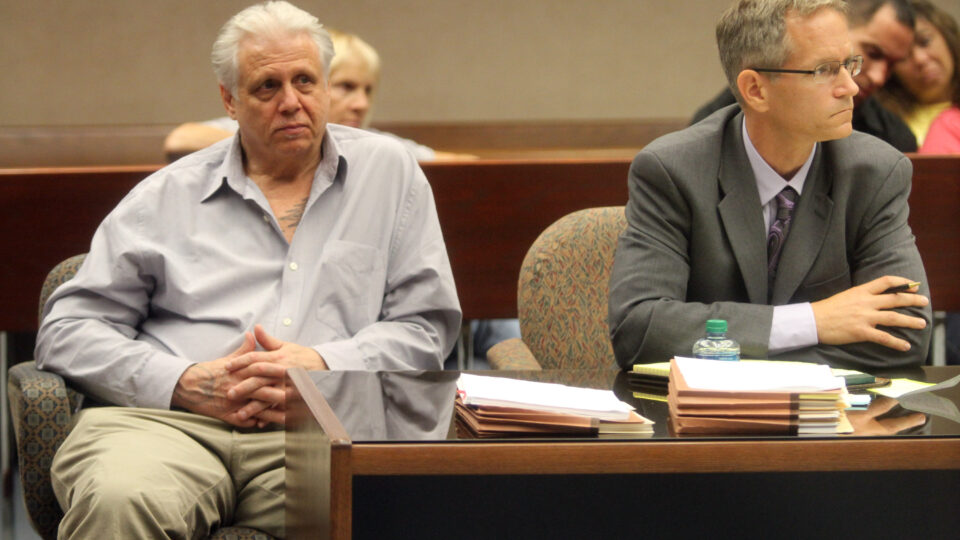