South Africans are calling for Nigerians to leave their country after a video went viral, showing a woman, believed to…

South Africans are calling for Nigerians to leave their country after a video went viral, showing a woman, believed to be from South Africa, twerking for some Nigerian men. 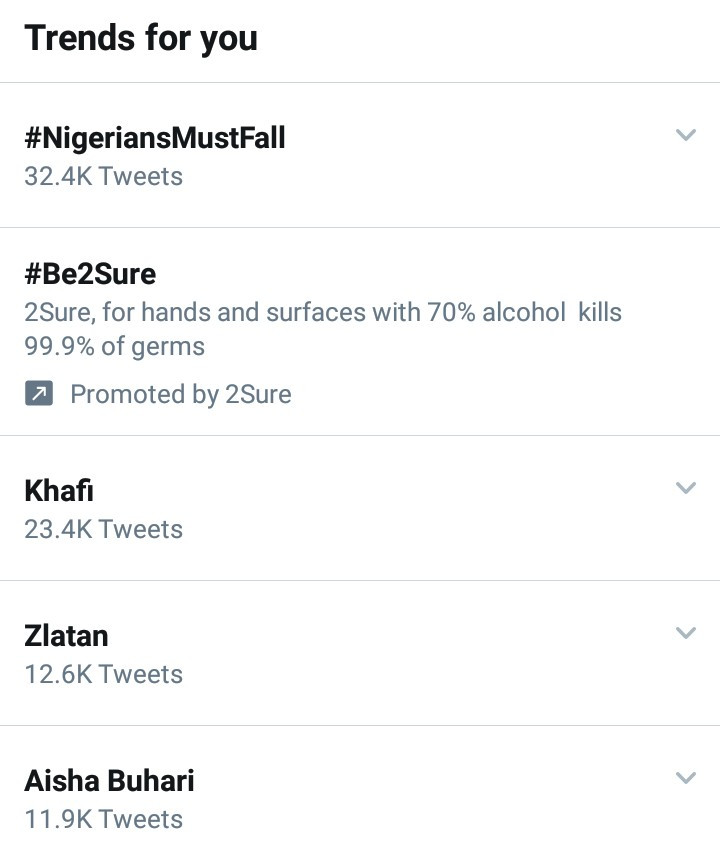 In the video that caused the outrage, a woman is seen pulling down her pants to twerk for some Nigerian men. The twerking woman is seen with lipstick between her butt cheeks as she danced for the men who were speaking Yoruba. 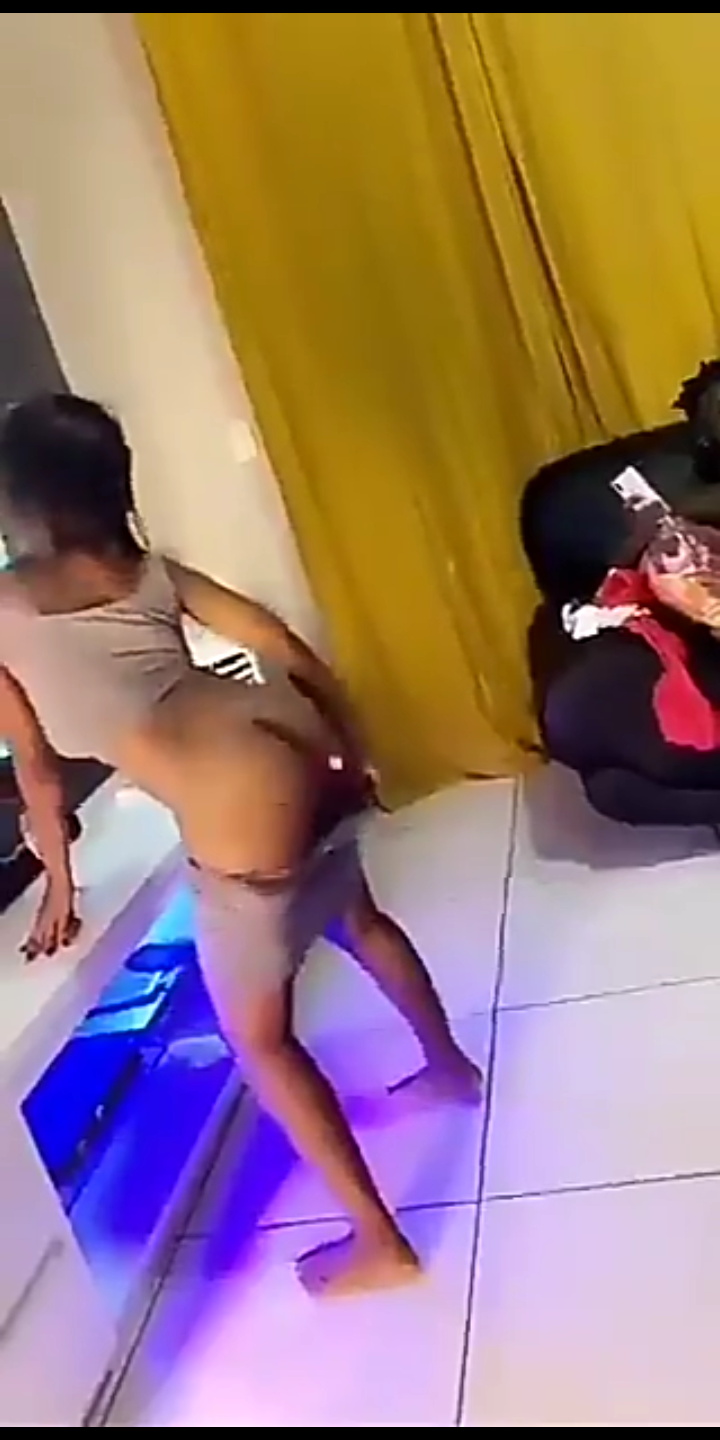 Reacting to the video, South Africans accused Nigerians of all sorts, including drugging and raping their women. Some people pointed out that the woman doesn’t look like she was forced to twerk but others shut them down and stated that, even if she wasn’t forced, she must have been drugged.

Some South Africans came to the defence of Nigerians and accused their countrymen of xenophobia. They pointed out that femicide is on the rise as South African men kill their women and get away with it. But those people were also shut down as South Africans passed the blame to Nigerians.

Nigerian Twitter users have warned Nigerians in South Africa to be careful as the hashtag could snowball into violence.

Below is the video that caused outrage and reactions to it.

President Donald Trump shares photos of the tall walls he is building in Texas, Arizona, New Mexico & California to prevent immigrants from entering his country illegally